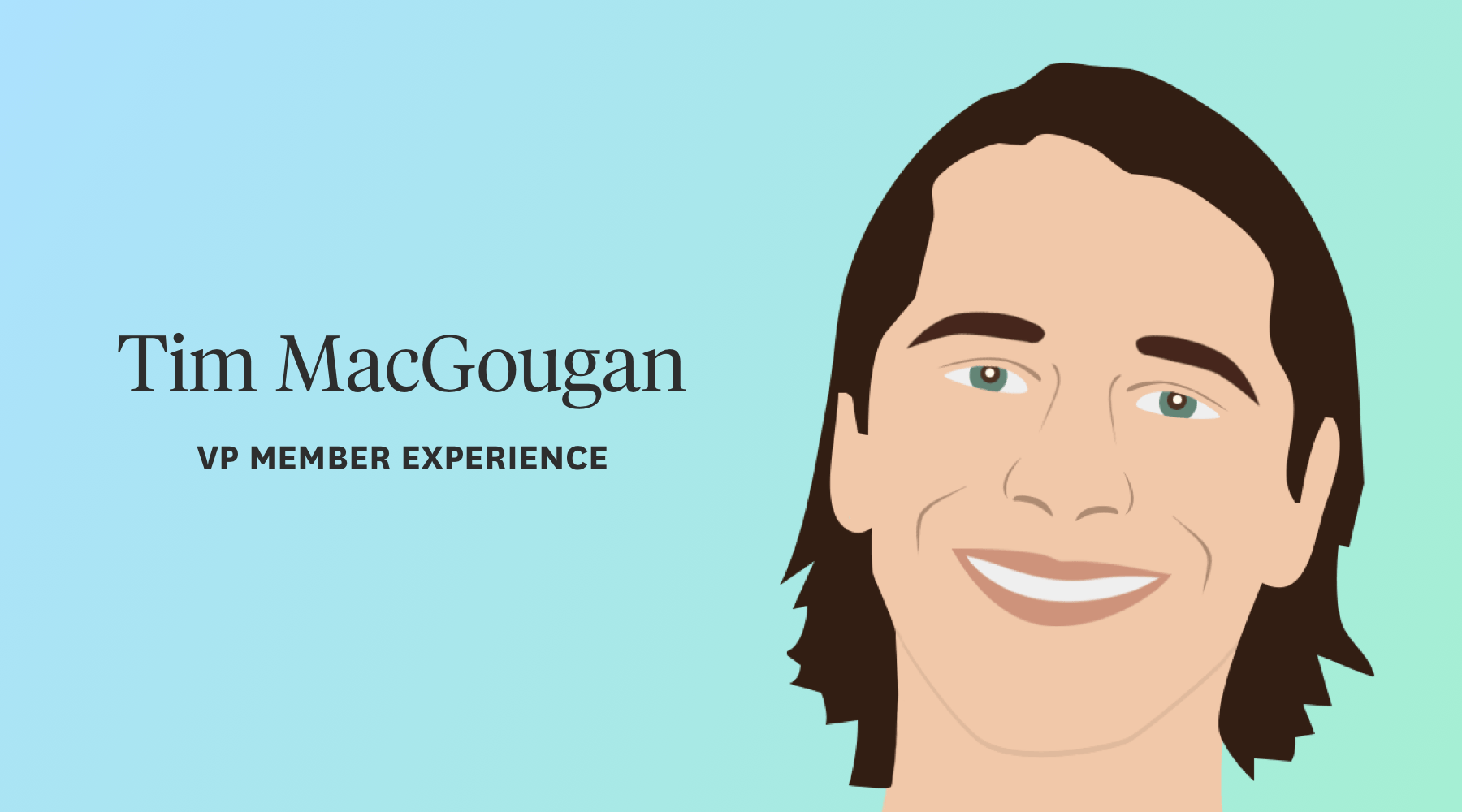 The website offers advice, reports and insights into the modern world of dating, with Hinge’s contributors answering queries sent in by singles.

Articles have included analysis about user trends Hinge has spotted, such as that sending a second message on a dating app after the first was ignored can actually improve your chances of a reply.

And this week, IRL published a new type of article on the site with an interview with Tim MacGougan, the VP of member experience at Hinge.

The interview is part of a new series called Inside Hinge, that “deep dives into our “secret world,” answering your questions about the app itself, our work culture, and more.”

In the conversation, MacGougan speaks about building the new version of Hinge, and how they set out to try and solve the fact that so few dating app matches turn into conversations and dates.

As he explains: “Swiping apps counteract this inefficiency by dumping as much volume (people) at the top of that funnel as they can. By making likes easier and faster, and by encouraging you to “keep playing,” they’re betting on people achieving the desired outcome (dates) from a horde of long-shots.

“For some people that sounds great, and it can feel good at first, but eventually the wasted effort and emotional detachment takes its toll, resulting in “dating app fatigue.”

“We set out to actually solve the problem, not just mask it with overwhelming activity.”