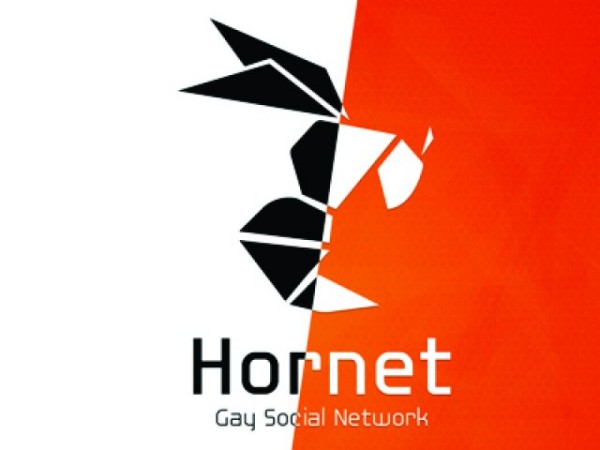 Alim Dhanji, a global executive who has over 20 years of experience scaling companies, will join the company’s executive team as COO. He will report to CEO Christof Wittig.

Dhanji said: “I’m privileged to be part of a passionate and talented team with an exciting vision to connect the LGBT community globally. I see tremendous opportunity to deliver an exceptional experience to our growing user base of over 25 million around the world, helping them make meaningful connections and be engaged with what matters to them the most. I’m looking forward to taking Hornet to the next level in its global reach by solidifying our market dominance in many countries and rapidly expanding in others.”

He added: “As a married, gay man with children, I see the potential for Hornet to connect guys around the world beyond dating. I believe our platform provides a unique and compelling experience for the gay community to come together through shared interests and causes.”

Over the last 12 months, Hornet has added nine million users and there has been over 13 billion messages sent on the platform. Its digital magazine has also published 6,793 stories in seven different languages.

Christof Wittig, Hornet’s CEO also said: “We’ve put significant time and investment into building for our future and Alim’s appointment as COO is a critical step forward in getting us there. I have great confidence in Alim’s ability to establish an execution framework by which our company innovates and operates in to make Hornet the digital destination for the global LGBT community. He’s joining an already successful, energetic team and brings a steady hand at the operational helm at the perfect time to spearhead Hornet’s growth.”

He is also a board member at Golden Key International Society and chair of their Human Resources committee and Strategic Planning committee. Dhanji is also the COO of the LGBT Token Foundation.