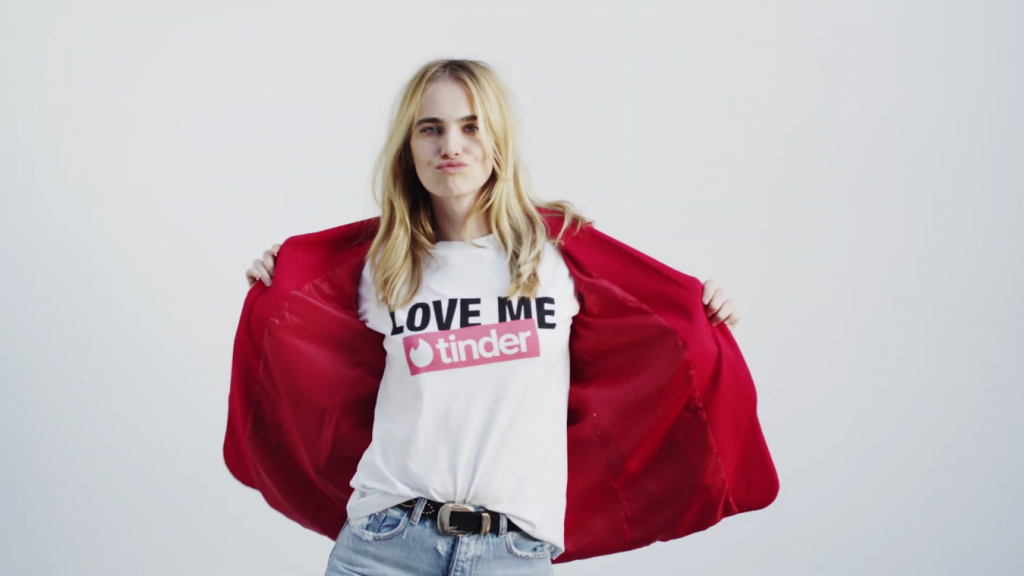 Mandy Ginsberg has revealed that the new ‘Tinder Lite’ app is “coming soon”, a smaller version of the dating product which will mainly be aimed at users in more rural regions.

There has been some speculation that the streamlined app was in development for a while now. However, the online dating company first officially mentioned it last week in the investor presentation that accompanied the Q1 earnings report.

A lot of major app developers also offer lite versions, which might have fewer features than the original, to assist growth in emerging markets. It will also be useful for people who want to swipe while on the move but without using too much of their mobile data.

The Match Group CEO explained that Tinder Lite would be a means to reach singles in Asia who live outside of the main metropolises.

Ginsberg said during the Q1 conference call: “This area has more than a dozen high-density cities with over a million people, and more young people are moving to large cities. These are really important factors that make the need for our app high.

“We are excited about the Tinder Lite app that will be coming soon. It’s a big step forward addressing the needs of consumers there. Tinder Lite will be a smaller app to download. It will take less space on your phone, making Tinder more effective, even in the more remote areas or regions.”

In an interview with Yahoo Finance, Match Group’s CFO Gary Swidler detailed plans for 25% of Match Group’s revenue to come from Asia in the next few years.

Earlier this year, Tinder CEO Elie Seidman went on a media tour of Asia where he teased a new relationship-focused feature for serious daters.