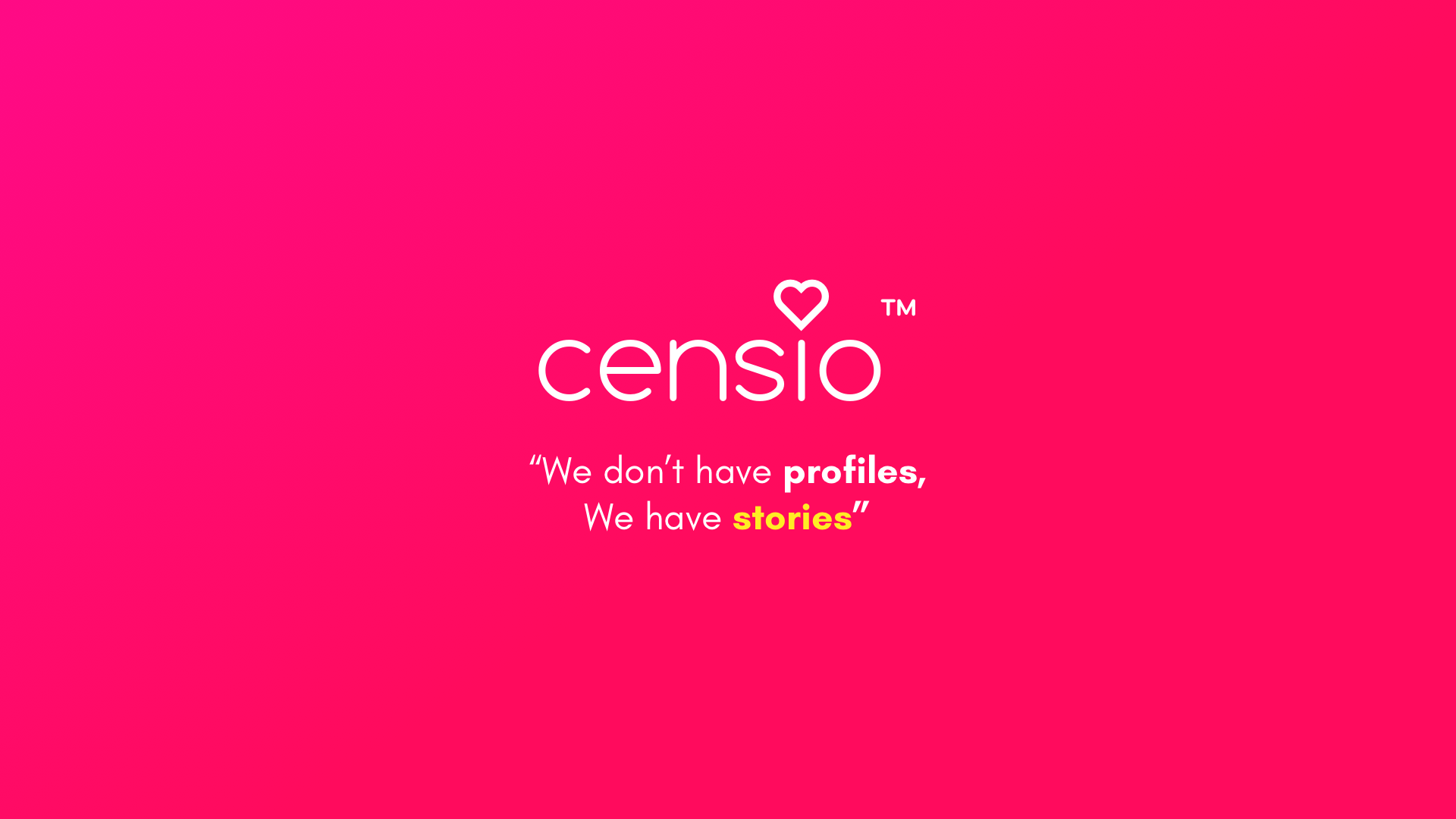 The co-founder and CEO of Censio, an online dating and matchmaking app founded in 2018, has announced that the platform is shutting down after failing to secure the necessary funding.

Cyr-Modeste Mongo released a statement yesterday which outlined the reasons behind the difficult decision. All of Censio’s online presence will be closed by the end of the month.

After receiving an initial $25,000 investment from a friend, the team struggled to receive additional funding, despite several advanced level talks and being selected to appear on reality television show ‘Shark Tank’.

Explaining in a personal LinkedIn post, Mongo said: “Censio gained considerable traction, was featured in industry press and organically gained hundreds of users which resulted in 334 matches to date.

“We needed funding to scale. We got very close…but unfortunately, as of today, we still have not secured funding and can no longer continue to operate out of pocket. As painful as it is, we have to shut down Censio. I’m not mad or disappointed but grateful for the journey.”

He first launched the app with the help of celebrity matchmaker Carmelia Ray, who served as chief matchmaker and offered a personal touch to the matching process, alongside the artificial intelligence algorithm.

Censio only allowed users to talk to one match at a time, which mirrored the traditional matchmaking process, while ensuring everyone was 100% committed to their new connections.

It teamed up with Cleara, a national data intelligence company, at the end of 2019. The partnership helped users be as safe as possible by running background checks before they met their dates in person.