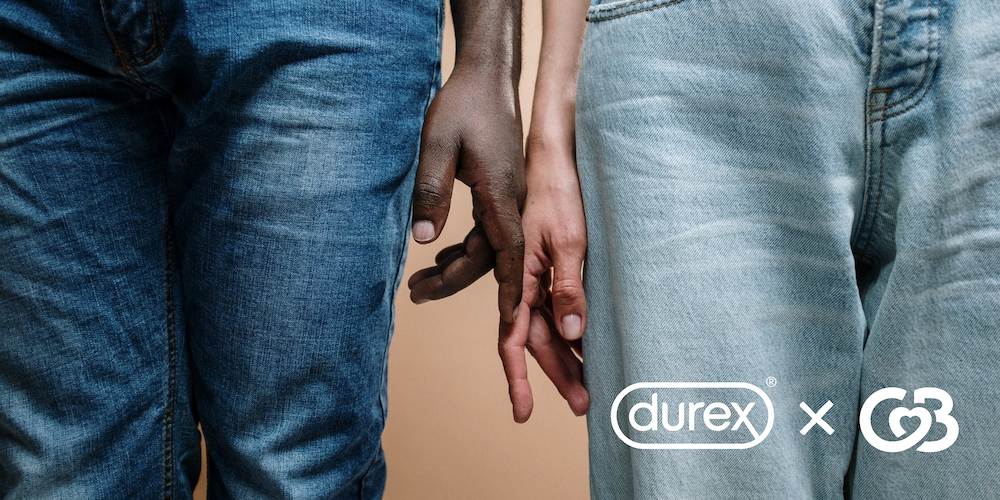 Coffee Meets Bagel has teamed up with condom brand Durex to run a survey looking into the sex lives of new couples.

The survey was designed to evaluate how new couples discuss sex, as well as giving daters, based in Singapore, the tools to discuss sex with their new partners.

It found that 54% of daters think it’s important to talk about sex with their dates, but only 23% are actually discussing it.

In the same sense, 26% of daters struggle to ask their date if they want to have sex, but more than half of singles said the key thing they have the most trouble with is talking about sexual health history.

There’s a disparity between the views taken by men and women when talking about sexual health. 70% of women feel it’s very important to use protection compared to just 36% of men.

The survey also investigated the reasons behind why new couples don’t want to talk about sex. 40% of daters said the key reason is because of how uncomfortable the conversation is.

To combat the stigma in new couples surrounding talking about sex, Coffee Meets Bagel and Durex have pulled together a number of promotional videos, which included new couples sitting down to discuss sex together.