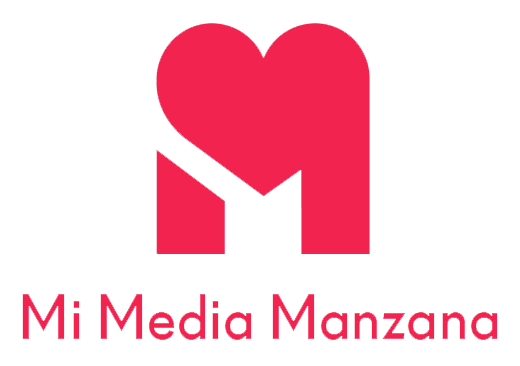 Mi Media Manzana, a six-year-old startup dating company based in Peru, has announced it is closing down. The app will no longer be accessible after 20th June.

It had previously become the first Peruvian startup to participate in the Google-backed Startup Grind. The brand raised a total of $2 million across four separate seed rounds, but a low retention rate meant funds eventually ran out.

Over 2.5 million singles had signed up to the app, which recently pivoted from a premium to a freemium model in an attempt to increase the number of active users.

Founder and CEO Pedro Neira said on Contxto: “Freemium models work thanks to the percentage of paying active users. In order to be successful, though, we needed at least 2 percent of active users to actually switch over to the paid version, but we were in the 0.5 to 1 percent range.”

Mi Media Manzana’s desktop platform and iOS app were closed in an attempt to save money. Instead, the focus was entirely on the Android app, where 70% of users were residing.

Neira initially wanted to create a service to facilitate serious relationships and was one of the first Latin American entrepreneurs to launch a dating product dedicated exclusively to the region.

Any members that have already paid for subscriptions are entitled to a full refund and users are encouraged to move promising conversation onto other services before they lose contact tomorrow.