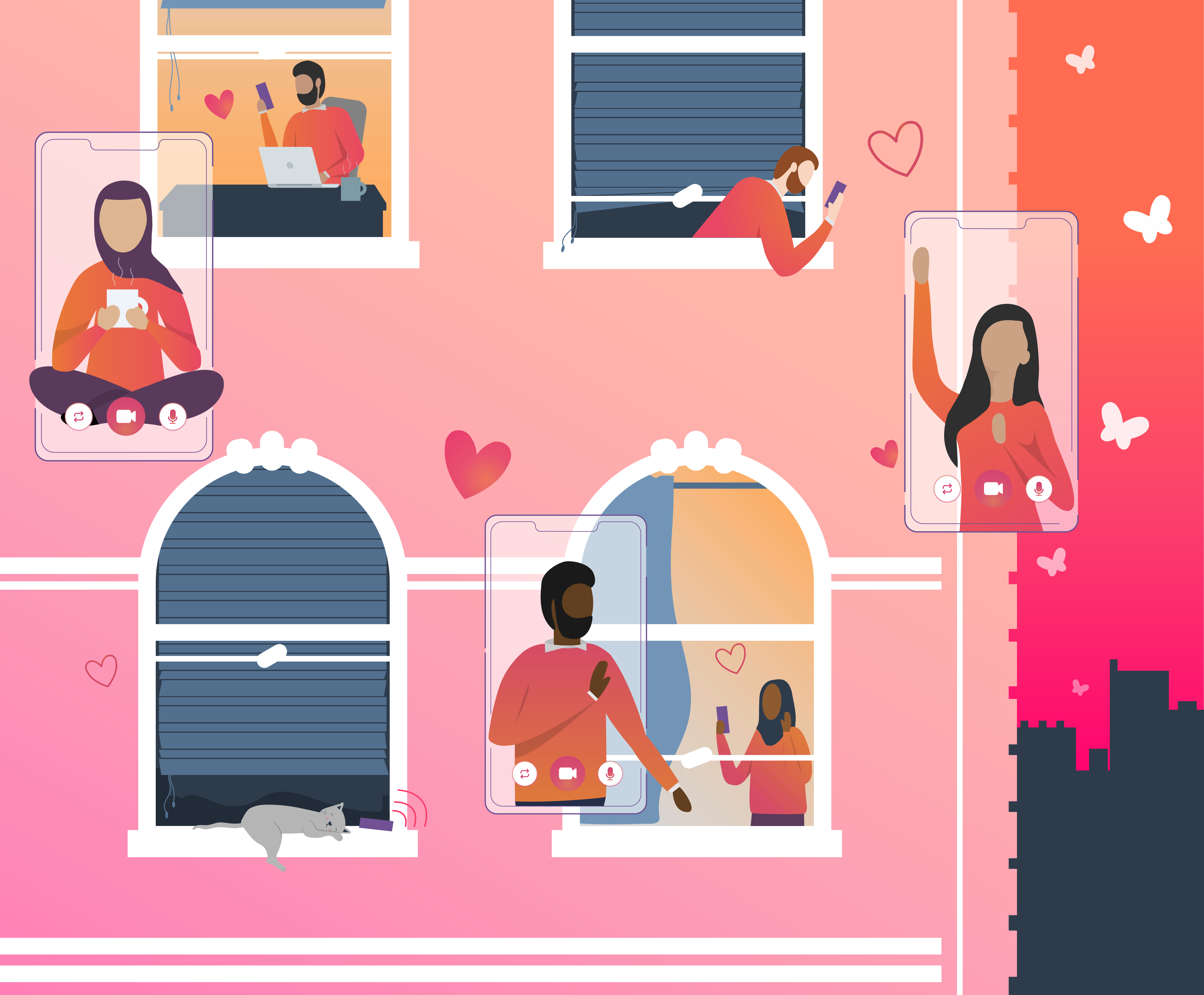 muzmatch has released usage statistics that show how the app performed in the early stages of lockdown, in particular its new video and voice calling features.

It became one of the first religious platforms to introduce in-app video calls at the end of May, to help keep members connected while they were isolating at home. The majority said they were struggling to forge new connections because of local restrictions.

In the last four months since the feature’s release, there has been more than 4.5 million minutes of calling, which equates to over 8.5 years.

One of the most interesting insights was that 30% of the calls were between two different countries, showing that members were making full use of the feature to meet new people.

The faith-based dating app saw a 45% global increase in downloads between the week of 15th March and 22nd March, around the same time that most countries were introducing nationwide lockdowns.

There was also a 12.6% and 13% increase in new matches and logins, respectively.

muzmatch surpassed the three million user milestone at the beginning of July and now claims responsibility for more than 60,000 marriages.

It introduced an obscenity detection filter last month to prevent the spread of unsolicited nude images. The tool warns recipients that the attachment may not be “halal” and gives them the opportunity to delete before they open it.