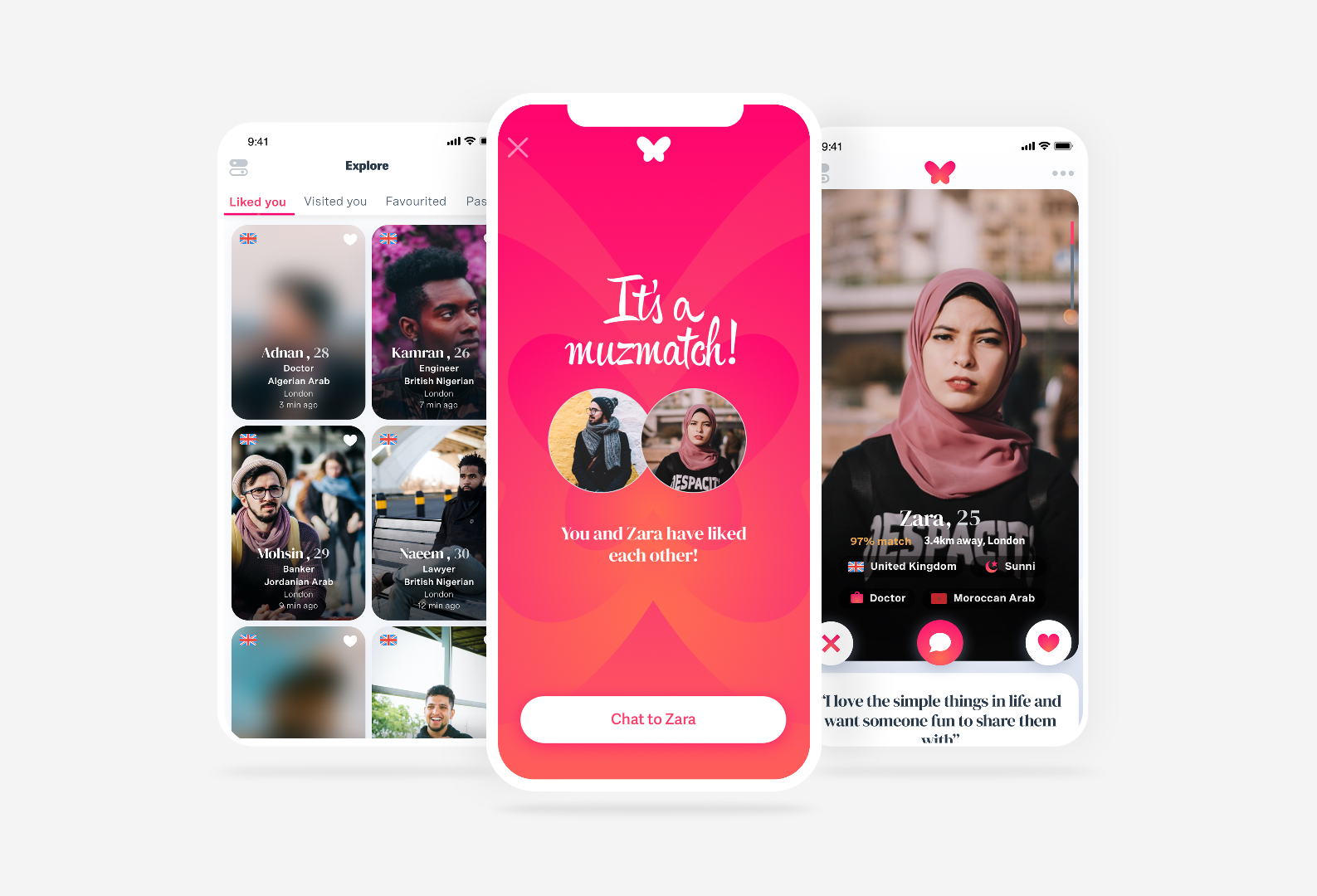 Daters are now able to engage in private video conversations without breaking social distancing rules. In order to increase safety, they will have to give their consent to each match before receiving chat requests.

The feature was first announced at the end of 2019, as part of a complete app redesign and pivot towards becoming a social platform. It wasn’t due to be released until later in the year, but received an added focus from the engineering team once offline dates became impossible for the majority of singles.

A recent muzmatch survey found that 83% of users said they were struggling to find serious relationships because of lockdowns in their area.

Founder and CEO Shahzad Younas added in a statement: “We’ve seen unprecedented growth since the start of global lockdown measures, with an 18% rate of growth since the first week of March. With social distancing measures in place around the world, it becomes even more important for us to rapidly innovate in this space.

“We’re incredibly excited to bring video calling to our members and allow them to continue to meet and marry – albeit virtually! With privacy in mind, we’ve really gone about this in a way that suits our community, giving them complete control over who is able to call them.”

The safety features are particularly important for Muslim women, who can now pursue stronger romantic connections without giving their personal phone numbers away to relative strangers.

The release of the feature also coincides with the beginning of Eid celebrations all around the world.

muzmatch is currently aiming to raise $100,000 to help build a pink school for underprivileged children in Pakistan. Users can easily gift money through the app and the company also matched all donations made during the final 10 days of Ramadan.