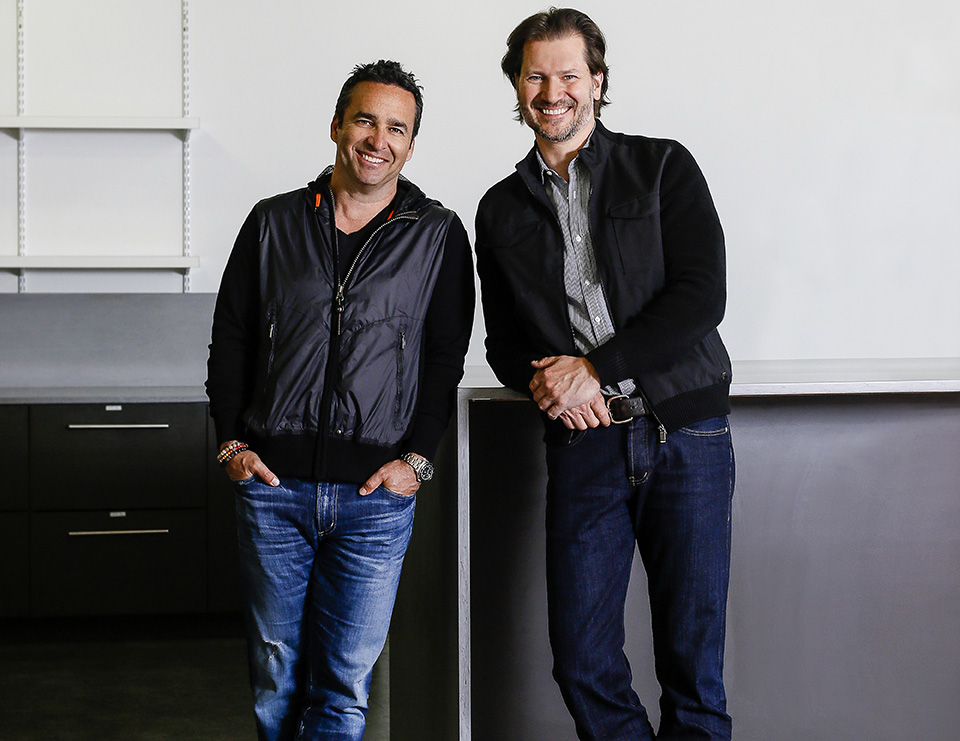 Ashley Madison’s new CEO says the site has added 7m new members since the company changed its leadership team and retouched the brand this summer.

Both executives joined the Toronto-based company from World Gaming, and were tasked with revamping the company in the wake of its devastating hack last August.

And in a recent interview with AdWeek, Segal said the site has gained 7m members since July, taking its full total to 49m.

The CEO of Ruby, Ashley Madison’s rebranded parent company, said this has been driven by a 20% increase in female signups.

The new stats come after reports that Ashley Madison previously used fembots on the platform – something confirmed by a recent Ernst & Young report — which Millership responded to by saying they were “no longer being used, and would not be used” on the company’s sites.

Speaking about his new focus for the business, Segal tells AdWeek the Canadian company are “moving away from an affair boutique to a department store of open-mindedness”.

He also talks about how big data is an “untapped opportunity” for the company, its new marketing plans for Cougar Life and how Ruby aims to become the “leader in open-minded dating” by positioning the sites as a non-judgemental platform.