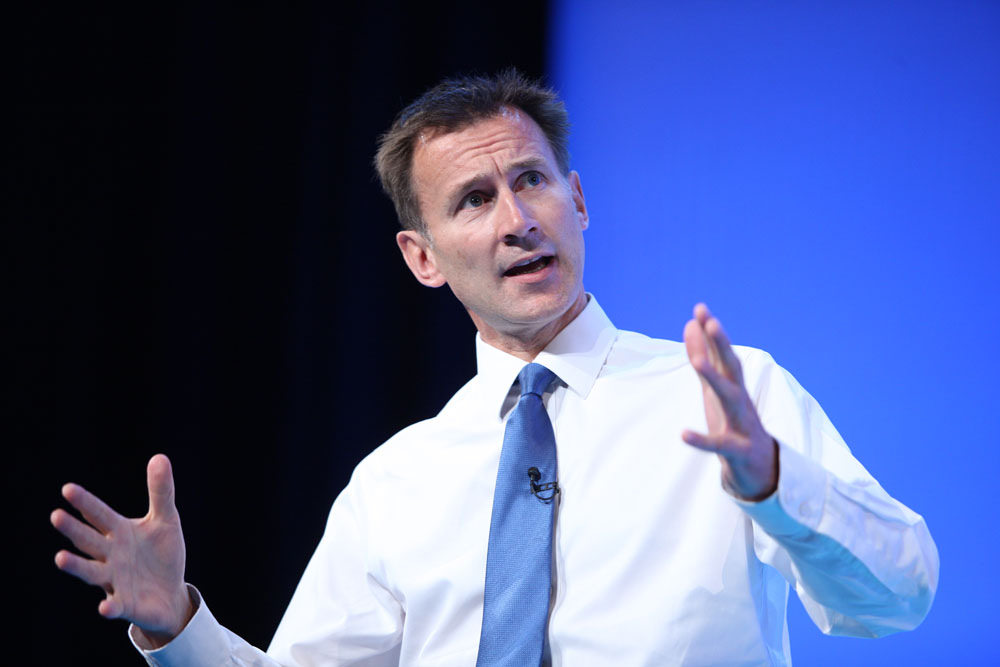 Health Secretary Jeremy Hunt has called for social media companies to “step up to the plate” and better protect youngsters from the online threats of sexting and cyberbulling.

Hunt relayed his concerns about the safety of minors online to the Commons Health Committee as part of his plans to implement better suicide prevention policies.

Hunt said: “I think social media companies need to step up to the plate and show us how they can be the solution to the issue of mental ill-health amongst teenagers and not the cause of the problem.

“And I think that there is a lot of evidence that the technology industry, if they put their minds to it, can do really smart things.

“For example, I just asked myself the simple question as to why it is that you can’t prevent the texting of sexually explicit images by people under the age of 18, if that’s a lock that parents choose to put on a mobile phone contract, because there’s technology that can identify sexually explicit pictures and prevent it being transmitted.

“So that’s something I ask myself, why we can’t identify cyberbullying when it happens on social media platforms by word pattern recognition and then prevent it happening.

“I think there’s a lot of things where social media companies could put options in their software that could reduce the risks associated with social media and I do think that this is something which they should actively pursue in a way that hasn’t happened to date.”