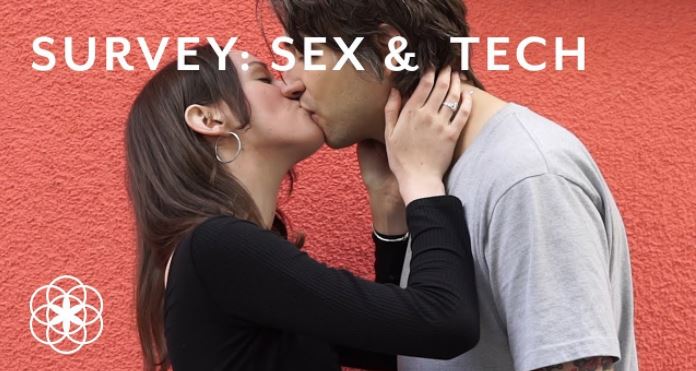 A huge study conducted by female health app Clue and the Kinsey Institute surveyed women on a number of subjects related to sex and technology, including a whole section on online dating habits.

The study was conducted in June and surveyed 140,000 women from 198 different countries.

The research found that 30% of female respondents said they had used apps to find some form of sexual partner, with a majority saying they were looking for love over lust. The results also showed that users were more interested in finding steady relationships rather than a fling, with only 8.1% of respondents saying they had used an app to find a “friends with benefits” relationship.

In terms of different nationalities, Swedes were found to be the most likely to use an app to find a partner, with 46% saying they had used a dating app, 21% for a one night stand.

Only 3% of Russians, however, said they used online dating apps to find hookups.

Kinsey Institute research scientist Amanda Gesselman said: “Using apps to find either long-term or short-term partners, but not friends with benefits, may signal a reliance on tech/apps for either commitment or spontaneity, but not for regular sex with no romantic connection.”

Meanwhile, respondents who identified as a sexual or gender minority were found to be more likely to have used an online dating app to find a partner.

The survey revealed that 33% of queer respondents and 23% of bi/pan sexual respondents use apps to find short-term relationships, compared to the 14% average across all sexual preference categories. Gesselman said: “While certainly not all, or even most, people identifying as LGBTQ are engaging in consensual non-monogamous relationships, some research has shown that they are more likely to have had these experiences than are heterosexual people.

“There’s no clear answer as to why, but some researchers speculate that being involved in relationships that are already ‘against the societal norm’ (ie, not heterosexual) may create more of an open-mindedness toward other non-normative relationship styles.”

The survey also looked at areas such as using technology to learn about sex, sexting, relationships and sexual activity.

Read more of the study here.