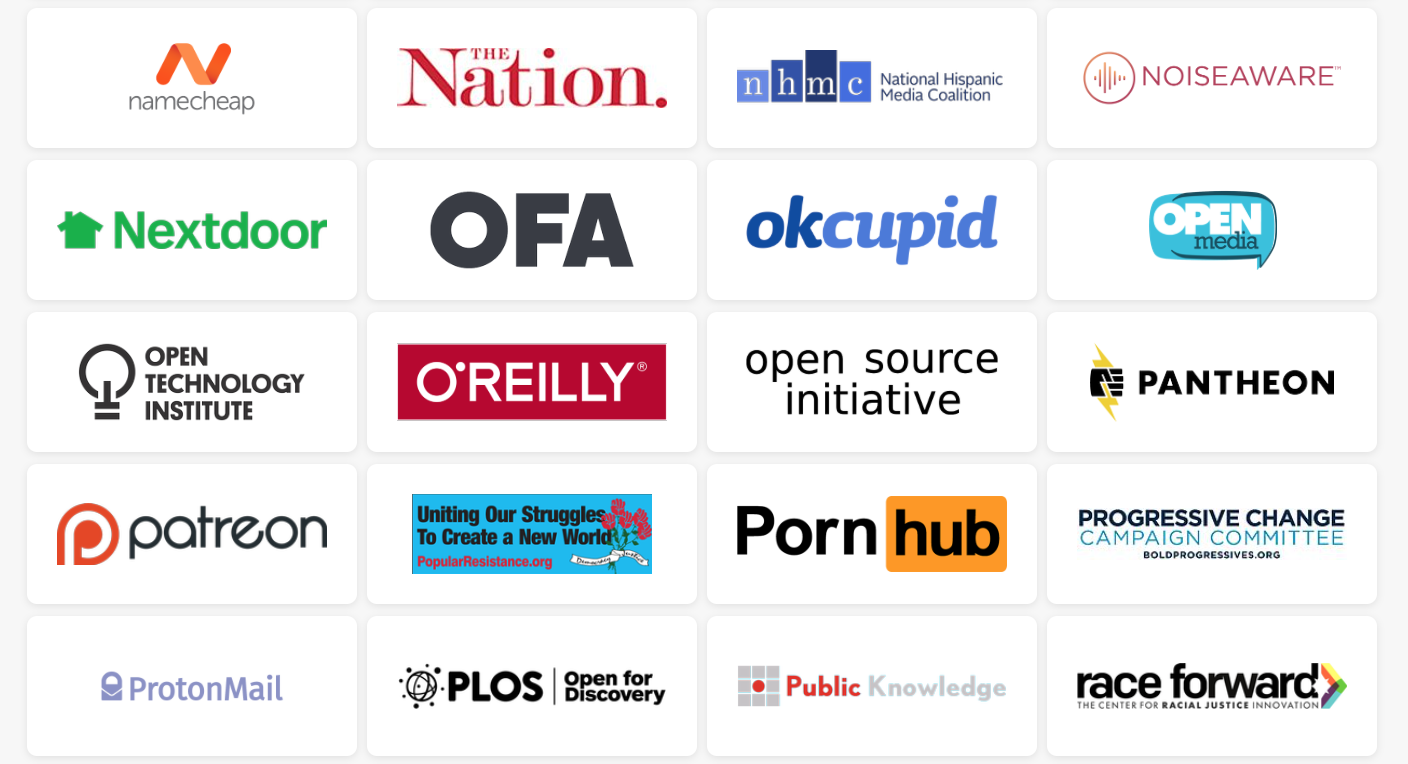 OkCupid has joined companies like Amazon, Reddit, Kickstarter and Y Combinator in coming together for a day of action to help save net neutrality.

Almost 90 companies, websites and organisations are supporting the Internet-Wide Day of Action to Save Net Neutrality.

The day of action, held on 12th July, is designed to raise awareness about, and protest against, forthcoming FCC proposals designed to overhaul the 2015 Open Internet Order, which established the concept of net neutrality.

The FCC’s proposal will be delivered on 17th July, five days after the day of action, which has been organised by Fight for the Future, Free Press Action Fund and Demand Progress.

The organisers said: “The FCC wants to destroy net neutrality and give big cable companies control over what we see and do online. If they get their way, they’ll allow widespread throttling, blocking, censorship, and extra fees.

“The list [of participants in the protest] is broad, and represents a wide range of perspectives and online communities. The one thing all of them agree on: defending Title II net neutrality.”

As for what the day of protest will entail, the organisers said they will provide tools for the participants to make it easy for their followers and visitors to take action.

Find out more about the protest here.