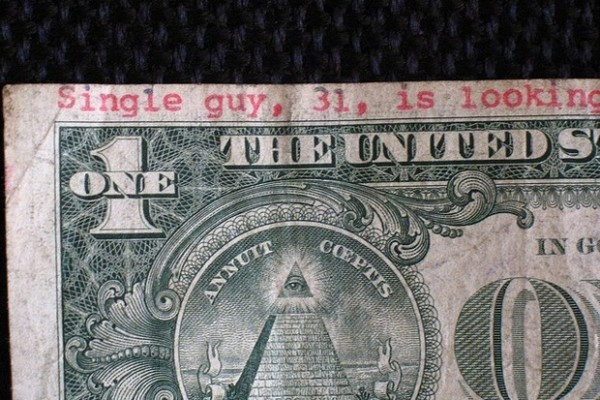 Data collected by the Centre for Economics and Business Research (Cebr) said the average “silver single” spends around £58 per date.

Compared to other generations, baby boomers apparently spend more on entertainment, restaurants and bars than the average dater – spending £39 per person per date, compared with an average of £31 for all daters.

The study was based on a survey of over 8,000 people across various countries including the UK, which were supplemented with population statistics.

This is the cost breakdown, as calculated by the Cebr:

Ourtime was originally launched in France towards the end of May under the name DisonsDemain, before expanding to the UK in June.

During launch, Match Group quoted TNS data that found 67% of British singles between the age of 50 and 65 were looking for a relationship, and Ipsos figures that said 44% of senior singles were interested in trying online dating, compared to just 22% in 2013.