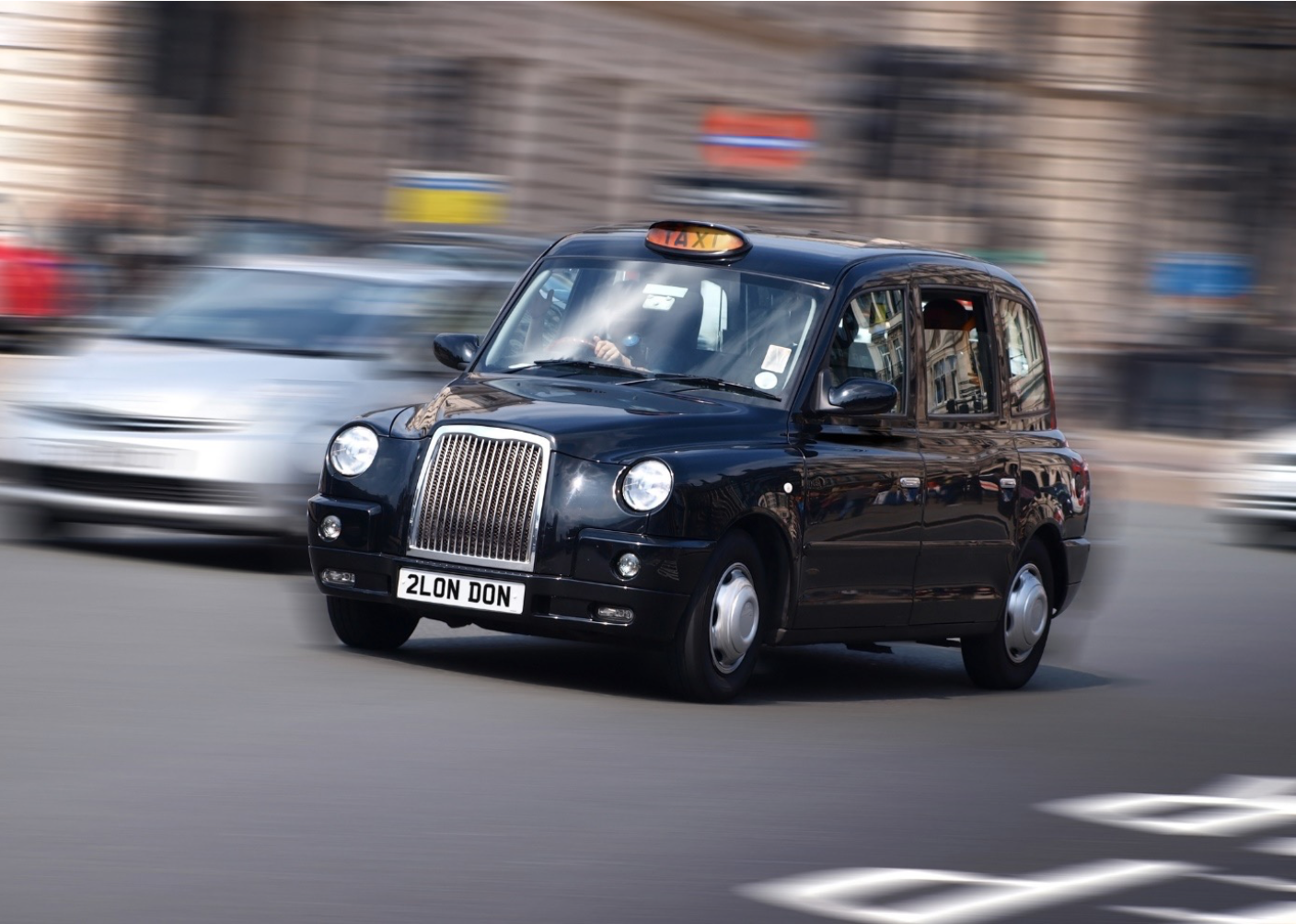 A huge majority of millennial daters say they have been subject to a rising break-up trend called “ghosting”.

Ghosting is where someone ends a relationship by suddenly ceasing all communication without an explanation, or in extreme cases, simply disappearing.

And dating site Plenty of Fish recently surveyed 800 millennial daters between the ages of 18-33, to find out about their experiences of it.

Very surprisingly, almost 80% said they had been subject to ghosting in their dating life.

Speaking about the results, Kate MacLean from PlentyOfFish said:

“This percentage is high but it is also to be expected. Online dating is a great platform to meet a plethora of singles versus 10-15 years ago when we were limited to dating within our immediate social circle.

“When you meet someone online, go on a couple of dates and come to the realization it isn’t going anywhere, your immediate reaction may be to trigger the avoidance tactic. You send messages few and far between in hopes your date takes the hint.” She said that because the likelihood of running into this person again is low, many millennials opt to simply cease communication as a way of breaking it off.

As one dater put it: “It’s the fear of missing out on the thing, or person, that is coming next. Because it’s so easy to swipe or like new people, whatever’s next could be better, and it’s easier to just dip out. It may be a little mean, but we’re dating; it’s not like we’re in a relationship.”

And the trend is rising – a YouGov & Huffington Post survey in 2014 found that 18% had been ghosted, with 16% saying they had done it to someone.

The recent Plenty of Fish survey also found that 75% of millennials are on dating services to find a serious relationship with around 50% saying they were “just looking to hookup”.