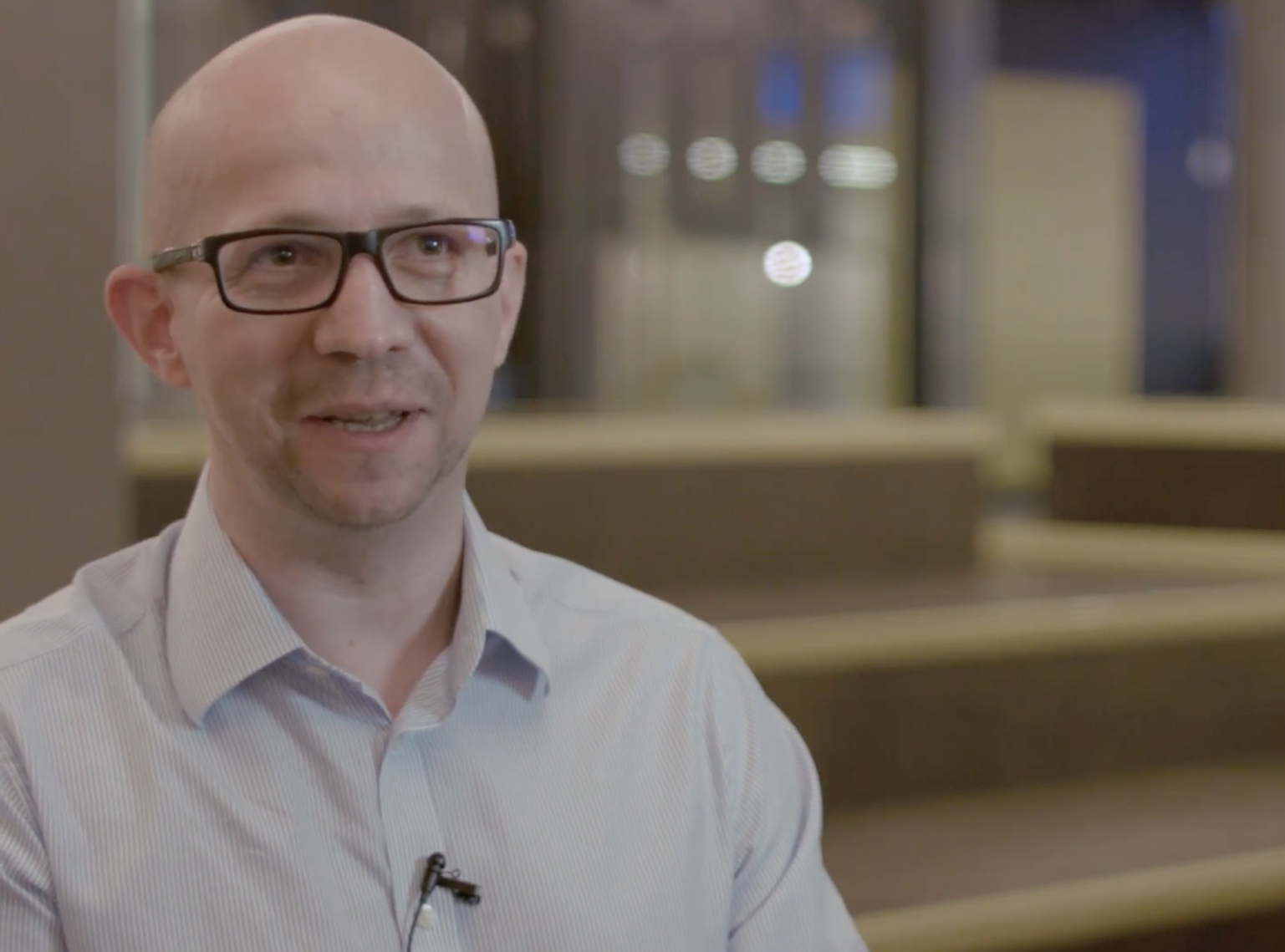 Platform Dating, the privately owned host of ooOo and saucydates.com, has managed to make huge cost reductions in a major back-end rework.

Founder & entrepreneur David Minns has consolidated the umbrella company’s network of sites onto one platform, reducing load times to sub-0.25 seconds and taking ample weight off the back end servers.

The new system design is mobile focused, and runs on a mobile web interface. Flagship brands are still available on the App Store & Google Play, and will load as pseudo-native apps indistinguishable from made-for-iOS / Android apps.

The change also reduces development costs, as new features can be coded into both the web and app versions of Platform Dating sites simultaneously.

One such feature is monetization – dating sites like ooOo will now easily be able to change between being freely available, being free with advertisements, and being premium services.

Further to this, Minns has produced a bespoke affiliate system entitled ‘Pure Payout’ to complement the business. The system will be able to direct traffic towards Platform Dating’s paid sites, and will return a 75% revenue share to partners.

He was prompted to make the changes by an alteration to Google’s search algorithms – the new ordering of results made it more difficult for Platform Dating brands to exist independently of one another.