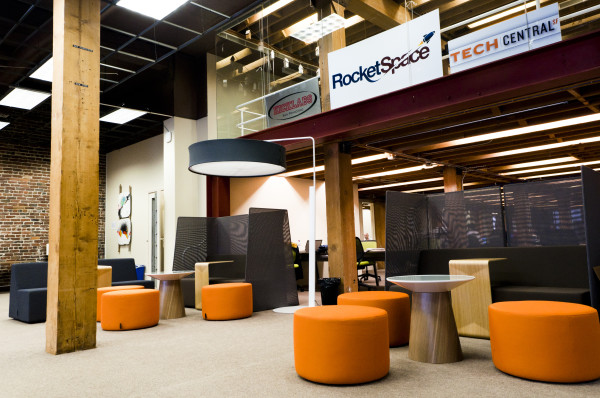 US technology campus RocketSpace has today announced plans to open a campus in London, as it looks to provide a “state-of-the-art” new workspace for the city’s rapidly growing tech startups.

The London campus will be the company’s first international location, and much like its San Francisco headquarters, will cater to funded tech startups with teams ranging in size from one to 100 members.

RocketSpace will be opening its new campus in collaboration with development partner The Royal Bank of Scotland, in an effort to create a strong space for the predicted growth of UK tech over the next few years.

According to the company, the new space will feature services designed to meet the needs of growing tech startups, including a multi-gigabit internet connection, collaborative workspaces and a large event space.

All members will also have access to hands-on workshops, peer group roundtables, and a number of exclusive trend talks and networking events. “Creating a physical presence here is critical to our expansion strategy and mission to build an ecosystem for innovation to thrive, across a global network of campuses.

“We are very excited about working with London’s tech entrepreneurs, who are creating some of the most disruptive technologies of the future.”

Since its launch back in 2011, RocketSpace has provided space and facilities to more than 750 tech startups and 16 “unicorns”, with Uber, Blippar, SuperCell and Spotify amongst its most notable members.

Speaking about the London campus, CEO and co-founder of Blippar, Ambarish Mitra noted: “RocketSpace gave us access to resources we needed when we opened our first San Francisco office and it was a great launchpad for our growth in the region.

“Being a member gets you much more than a great office.”

The new campus is set to be located just moments aways from Angel Tube station in Regents House, and will launch in early 2017 with an initial number of 1,500 members.