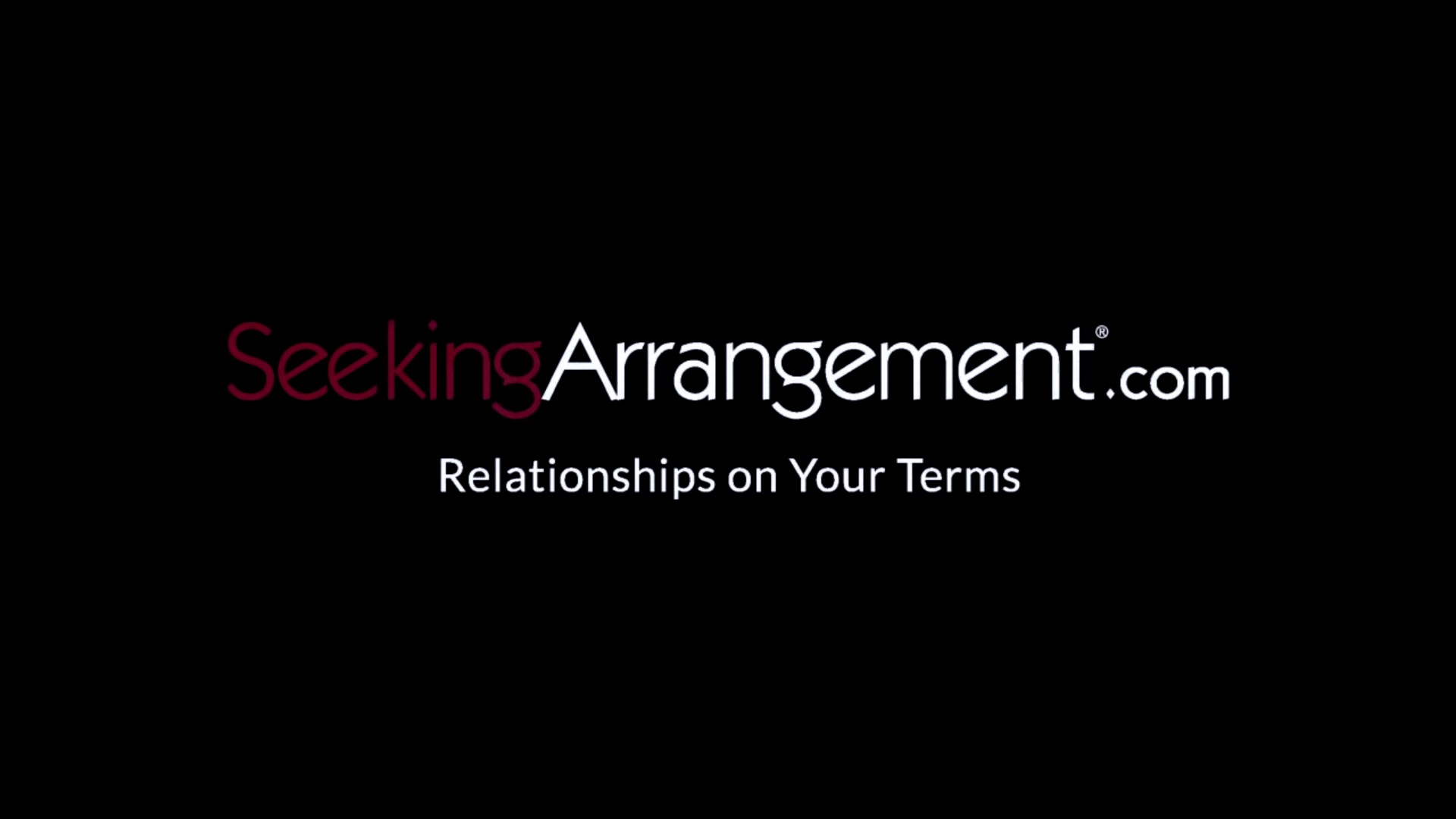 The owners of Seeking Arrangement, one of the industry’s most popular sugar dating platforms, have filed a lawsuit against Successful Match, claiming a series of trademark infringements.

Reflex Media brought the case before federal court in California on Friday. It alleges that Successful Match knowingly used various trademarked phrases to promote its portfolio of rival dating and sugar daddy websites.

Some of the expressions in question include “mutually beneficial relationships”, “seeking millionaire” and “relationship on your terms”.

Several platforms, including Seeking Millionaire, WhatsYourPrice and OpenMinded, are also operated by Reflex Media, while Successful Match is responsible for competitors MillioniareMatch and SugarDaddyMeet.

“Defendants are engaged in an illegal scheme designed to confuse consumers through false advertisements and deceptive trade practices using [Reflex Media’s] protected trademarks on its websites [and] social media accounts.”

The company is looking for compensation in the form of injunctive relief as well as unspecified damages, court costs and attorney fees.