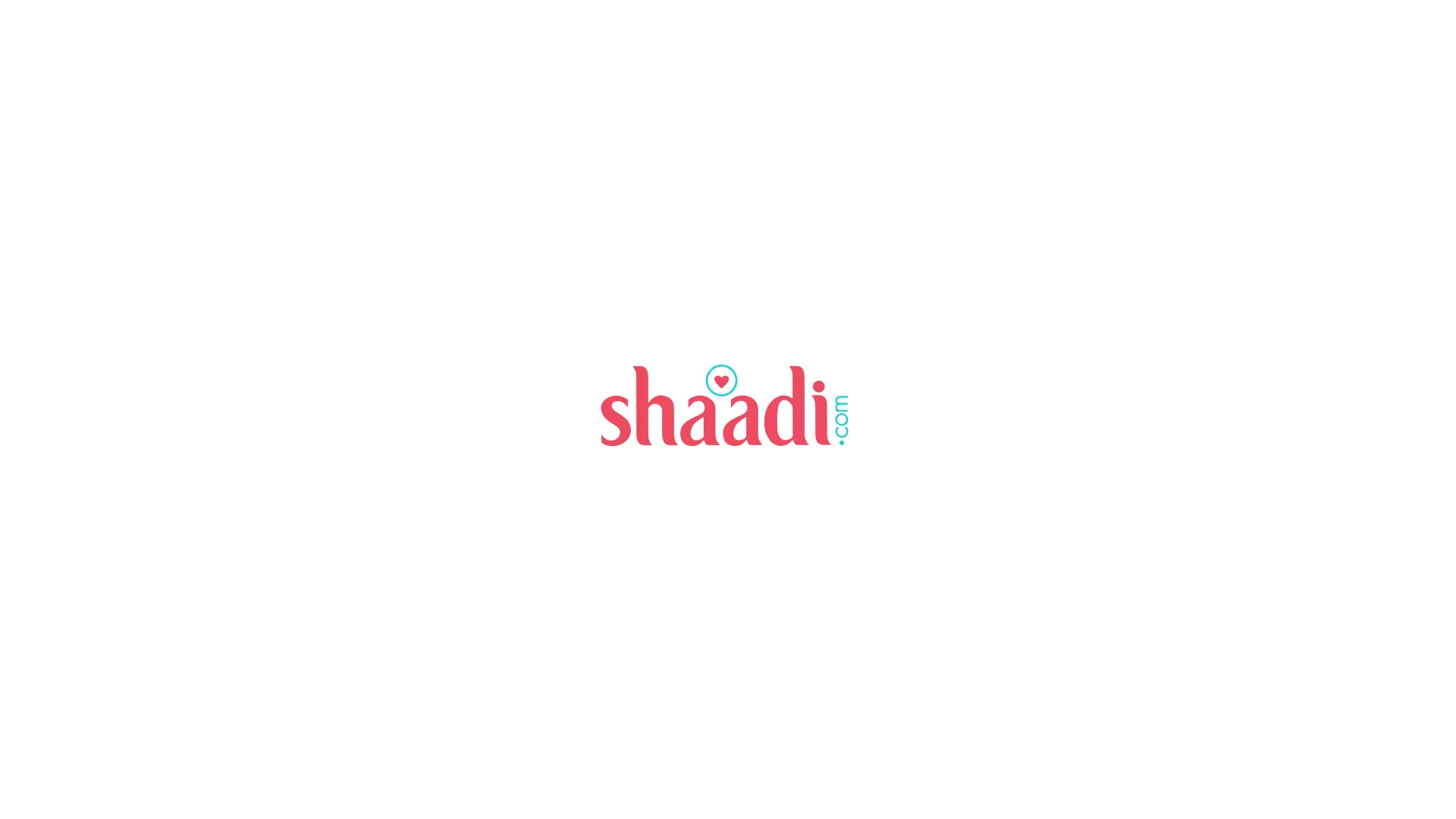 Indian matrimony website Shaadi.com has become the latest dating platform to confirm a sustained increase in user activity during the COVID-19 pandemic and resulting lockdowns.

Director of Brand Marketing Adhish Zaveri explained to Afaqs that its number of members has grown by 35-40% over the past few months. He attributed the rise to people wanting to combat loneliness as they spend extra time at home and away from their family and friends.

Zaveri added that Shaadi usually sees the majority of its traffic on Sundays and Mondays. However, he believes it’s spiked across the board due to the current lack of differentiation between weekdays and weekends.

He told Afaqs: “Nobody was sure how long the situation was going to prevail, or how much it was going to cost for us in terms of demand. We were in a dilemma to ‘save now’, or invest. The decision was fairly complex.

“In the early days of the pandemic, we decided to move away from all long-term plans and focus only on short-term ones.”

A number of initiatives were implemented to help retain users as there were concerns that people wouldn’t want to use the platform if they weren’t allowed to go on dates and have weddings.

It also introduced ‘Weddings From Home’ midway through April to help couples organise safe ceremonies that could be streamed to an unlimited number of virtual guests.

So far, five weddings have been hosted through the campaign, two of which were broadcast on Facebook Live and ‘attended’ by 250,000 people.