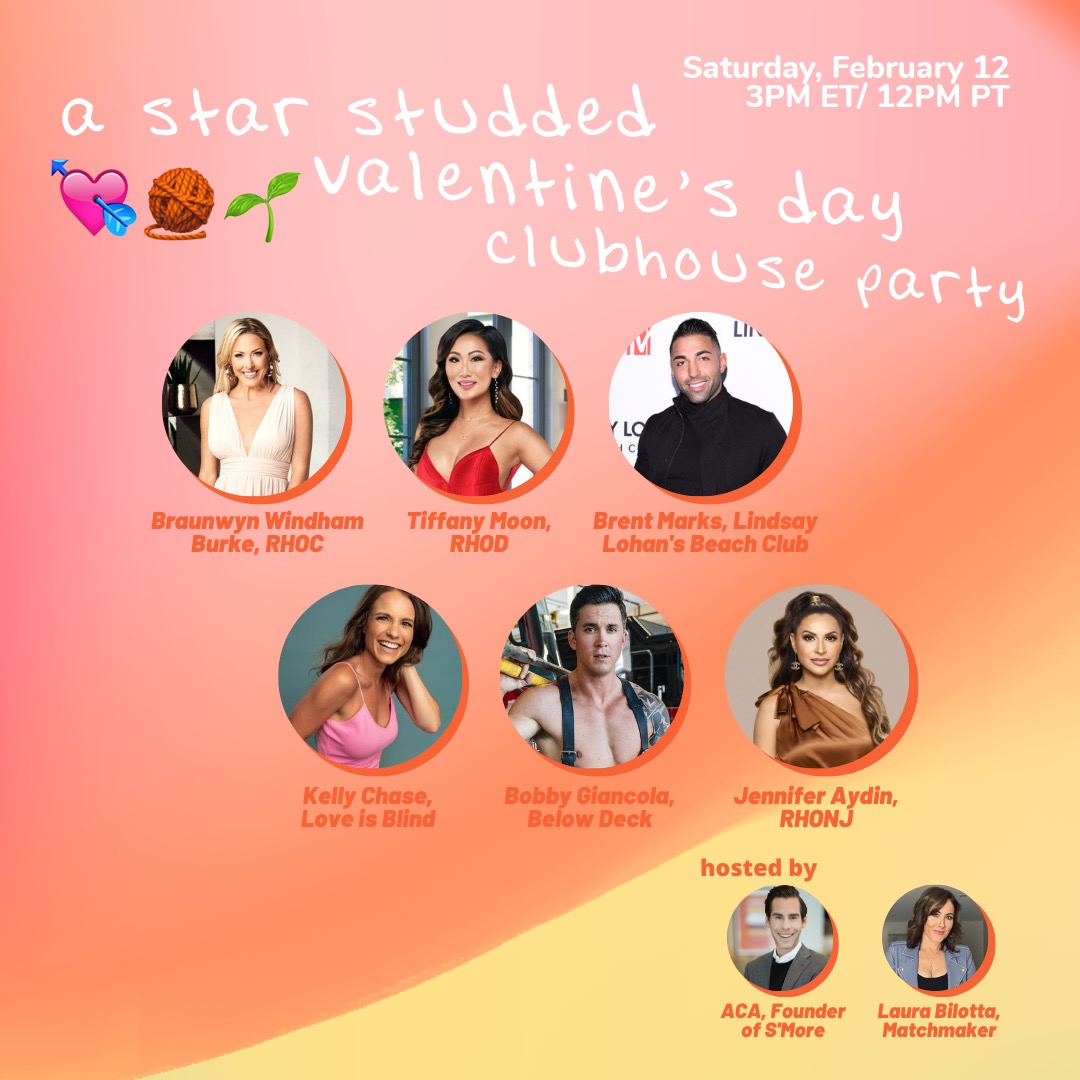 S’More, the anti-superficial relationship app powered by content, has announced the relaunch of its popular app to coincide with the season two premiere of the hit Netflix show ‘Love is Blind’.

S’More is an intentional community app where singles get to learn about each other before making dating decisions. The more a person interacts and chats, the more that their photos are revealed and other visual content unlocks. S’More will soon surpass 500k users, and is now the #5 most recommended dating app on the Apple App Store. S’More’s new 3D profile has now been rolled out to the entire U.S.

S’More’s approach gives more people a shot at love and reduces the unconscious bias many singles have when it comes to their dating decisions. According to a recent study, 65% of singles say they are willing to use a dating app where they cannot initially see a person. This may seem surprising considering 95% of dating apps focus exclusively on appearance in an effort to create a connection. Furthermore, 81% of American singles report being catfished. The overemphasis on looks has left millions of people frustrated and single!

Adam Cohen-Aslatei, CEO of S’More said: “Traditional dating apps put a huge amount of pressure on singles to speak a certain way or use certain photos to gain attention, swipe apps encourage and even reward singles for pretending to be someone other than who they are to get a match.

“S’More new 3D profiles enable singles to provide a 360 perspective of who they are including voice, music, videos, social media, cover photos, fun Q&A’s and more to create real distinction and personality. Then, once they start chatting, photos get revealed and other content is unlocked.”

Earlier this year, S’More announced a first of its kind partnership with AWS to be the first dating app in the world to implement Rekognition, one of the most sophisticated facial recognition technology, with the goal of completely weeding out catfishers. This technology helps make S’More one of the most secure dating products in the industry.