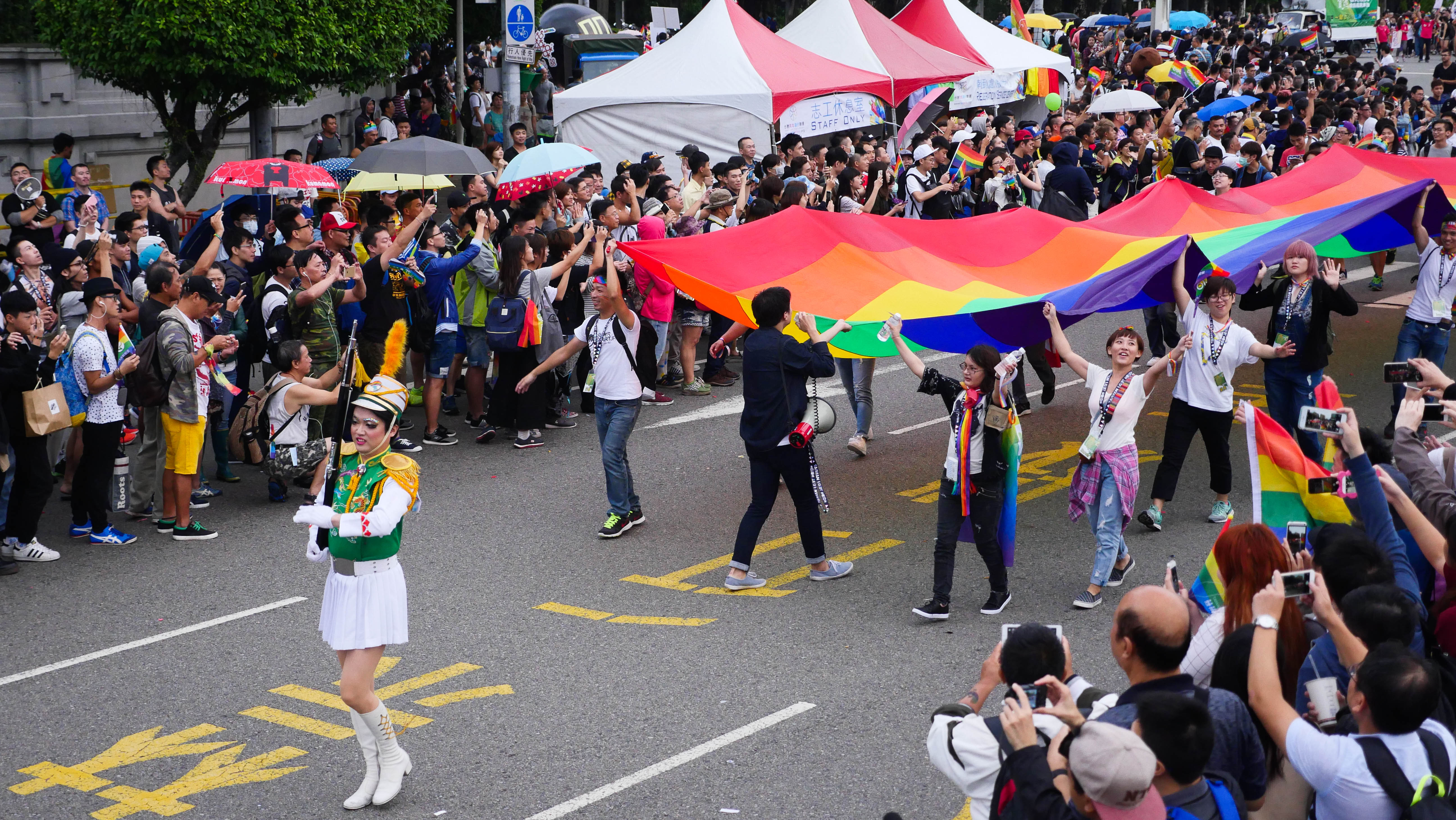 Taiwan has become the first Asian country to legalise same-sex marriage after the government voted in favour of a progressive bill.

The constitutional court initially ruled that all couples should have the legal right to marry in 2017 and gave the government a two-year deadline to make the necessary changes to the existing legislation.

The movement face a setback late last year when a public referendum voted to keep marriage as a union solely between a man and a woman. This forced the government to draw up a brand new law for same-sex marriage, rather than altering the one that was already in place.

Three potential bills have been debated since and the government’s bill has just been passed. It was considered the most progressive proposal, compared to two which were offered up by conservative groups. They both referred to ‘unions’ rather than ‘marriages’.

Couples will also receive limited adoption rights under the new ruling, which will come into effect once President Tsai Ing-wen passes it into law.

The Chief Co-ordinator of the Marriage Equality Coalition Taiwan, Jennifer Lu, said to the BBC: “I’m very surprised – but also very happy. It’s a very important moment in my life. However, it’s still not full marriage rights; we still need to fight for co-adoption rights, and we are not sure about foreigner and Taiwanese marriage, and also gender equality education.

“It’s a very important moment, but we are going to keep on fighting. We are Taiwanese and we want this important value for our country, for our future.”

Some critics of the ruling have described it as the “death of democracy”, following the results of the previous referendum.

Elsewhere in Asia, Brunei was planning introduce death by stoning as a punishment for gay sex. However, this decision has been temporarily put on hold following global opposition.