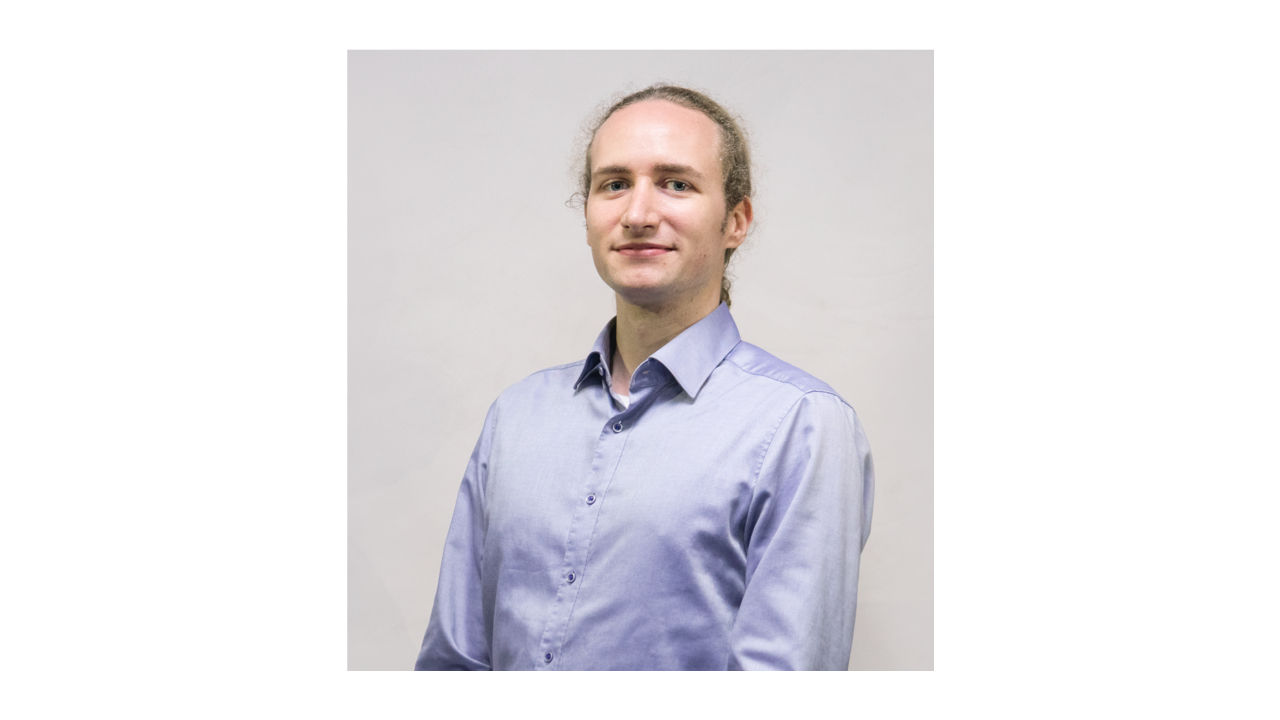 Luxy is colloquially known as a dating platform for millionaires, due to its strict verification process and desire to attract only the highest-quality singles. However, these values have seen the platform often come under scrutiny from several media publications that label it as “elitist”.

These criticisms have not prevented Luxy from becoming a mainstay in the online dating industry. It’s been downloaded millions of times since 2014 and is one of the most well-known names in the selective dating niche.

The team also holds a strong stand against sugar dating of all kinds and immediately bans any users that appear to be on the platform for the wrong reasons.

At the beginning of the month, Luxy revealed plans to update its matching algorithm which would guarantee every user a new match each day. ‘Find The One’ automatically connects singles at 8pm based on their common interests and pre-selected filters.

Managing Director Raffael Krause appeared on The GDI Podcast to explain more about the new algorithm, what benefits it will have for the community and how he responds to Luxy’s critics.