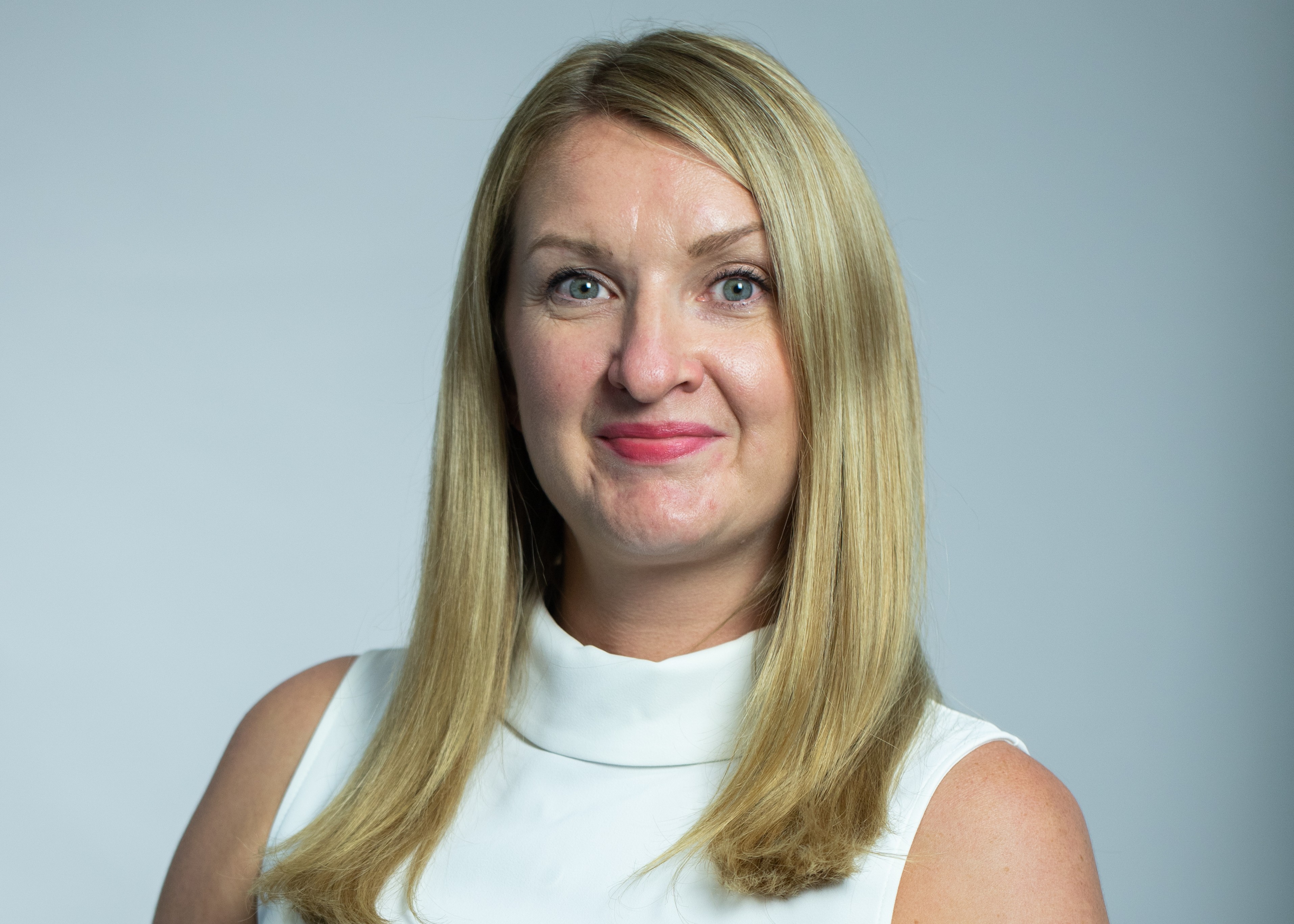 Yoti is one of the world’s leading digital identity companies, which securely stores people’s personal and legal information inside their smartphones.

It works alongside a number of dating and social apps to eradicate fake profiles, by providing users with a simple way of verifying their identity. This should hopefully help services limit the number of catfishers and romance scammers on their platforms.

Yoti can also be used in various offline settings, such as in supermarkets as proof of age when buying alcohol.

The London-based company is closing in on a £100 million valuation and is currently helping to protect more than six million individuals.

She recently joined Dom Whitlock on The GDI Podcast to explain how the service can be specifically utilised in the dating sector, the thinking behind Yoti’s marketing strategy and how the company is going to develop over the next few years.