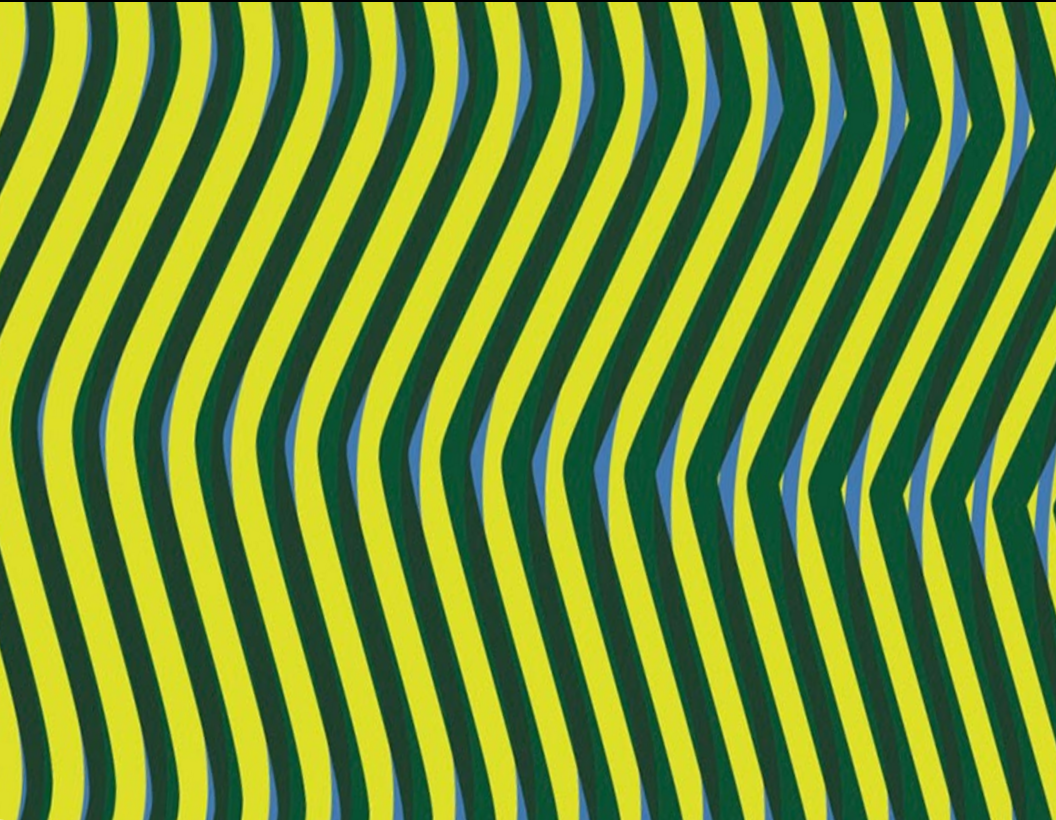 Two dating apps, Tinder & Grindr have just been named amongst Fast Company’s Most Innovative Companies of 2016.

The two LA-based dating apps were named in the top 10 Social Media companies of the year, alongside Facebook, Buzzfeed, Periscope, Tumblr and WeChat.

In this listing, Tinder was recognised for “growing its platform from swiping right to super likes”, whereas Grindr was praised for “promoting LGBT tolerance worldwide”.

The list was picked by Fast Company’s writers and editors, as well as using the “power of machine intelligence”, by partnering with San Fran startup Quid.

This was then ordered into “topographical maps of innovation” across over 40 sectors of the economy to identify the most relevant trends and the companies instigating and best capitalising on them.

Check out all 40 sections and entrants over at Fast Company.