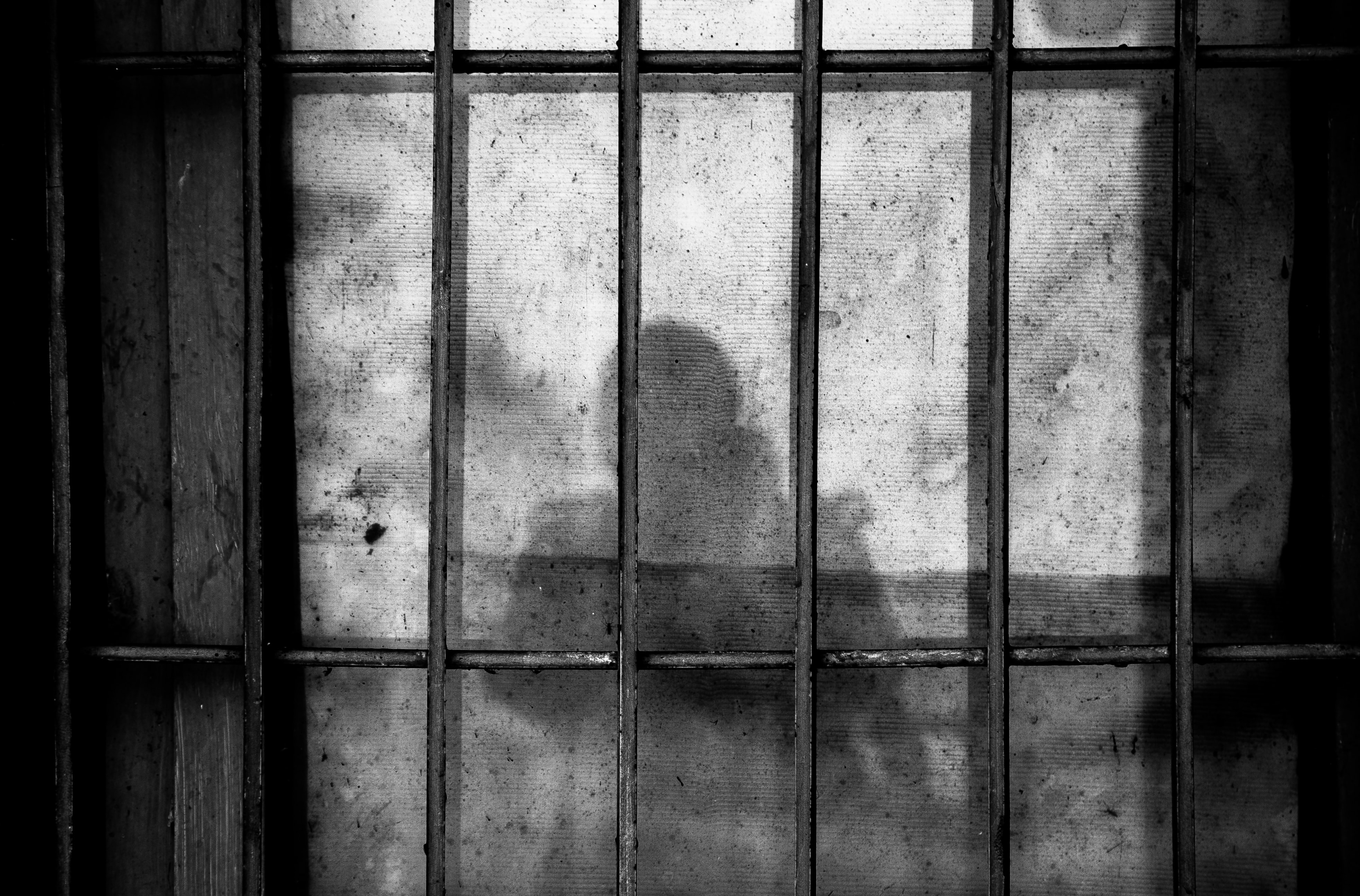 An unnamed woman in Belarus faces four years in jail after posting photos of herself at a protest rally against the country’s leader, on her Tinder profile. In the photos she is pictured wearing a flag representing political opposition to the country’s government.

The photos were taken in a rally held in 2020, but after new complaints were filed against the profile, security services detained the owner of the account, The Mirror reports.

Authorities from Belarus released a video of the woman in question. In the video, she states she regrets taking part in the protests and confesses to breaking rules regarding participation in unofficial mass events.