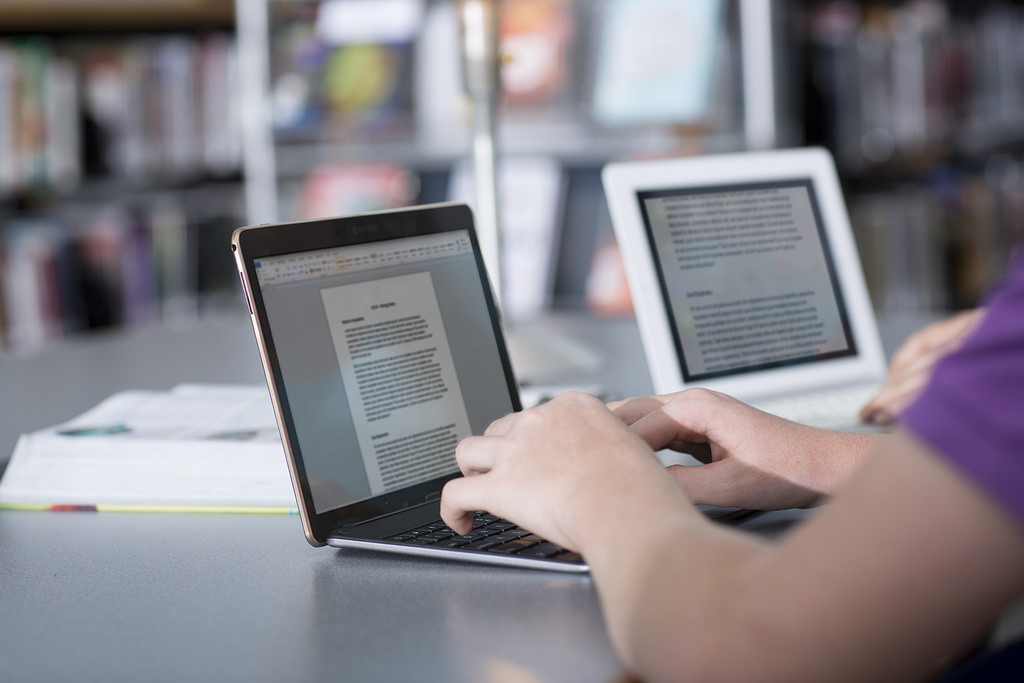 The see-and-screen apps gave users the greatest control over their decision making, and this level of choice was appreciated by participants (although a cognitive “overload” can occur if there is too much choice).

Such apps “can boost people’s feelings of perceived control over decision making, which in turn made them more optimistic about the choices they made and the potential for further relational development with their selected partners”, the study asserts.

Algorithm-based apps, which present users with tailored matches, were also seen to be useful, however – the study notes that “online daters value and rely on algorithmic assistance”.

Regarding these apps, the study found that “even though one-on-one algorithmic matching systems reduce daters’ overall feelings of control, the recommendations they make about prospective partners are influential and indirectly heighten daters’ enthusiasm about potential romance”.

It notes that the “external validation” an algorithmic match provides can have a positive impact on the development of relationships.

Apps that combine user choice with recommendations may be the best designed, the study asserts, as they allow users to maintain a feeling of control while benefitting from the algorithmic endorsement.

“Such questions will become increasingly important to study as the popularity of online dating continues to grow”, the study concludes.