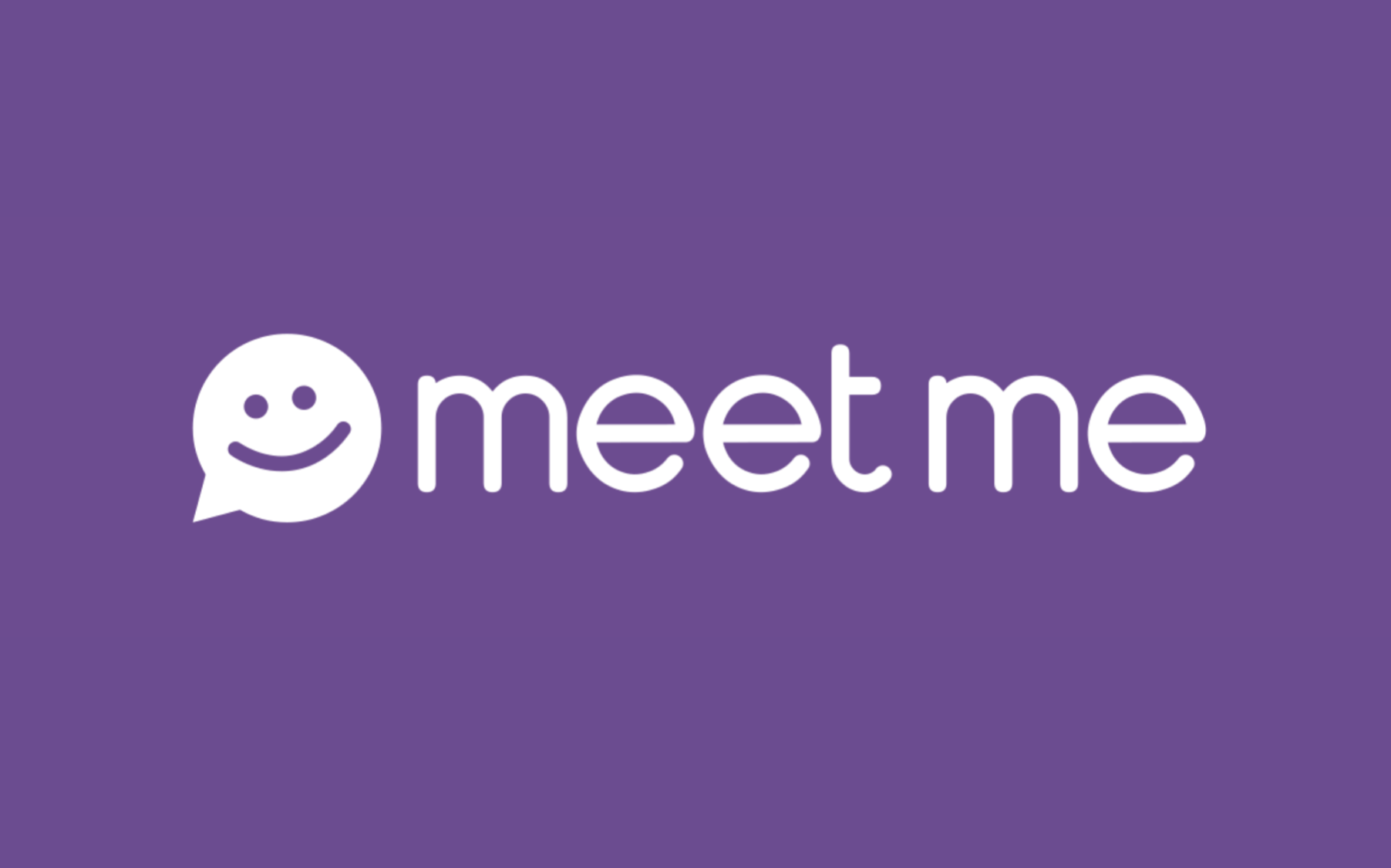 The Meet Group, parent to social media brands including Skout, LOVOO, Tagged and Growlr, has announced the successful completion of its debt refinancing. The company has also provided an update on the progress of its share repurchasing.

The firm will now have access to a $60 million credit facility which amortises at 10% per year, down from 25% per year in the prior facility. It consists of a $35 million term loan, fully drawn at closing, and a $25 million revolving line of credit for “general corporate purposes”.

Turning to share repurchasing, the company announced that as of 30 August, 2019, it had repurchased 2.54 million shares of its common stock for around $9 million. The buyback comes as part of a $30 million plan, set to be executed through 2021.

Geoff Cook, CEO of The Meet Group, said: “The strong execution of our livestreaming video strategy has enabled us to improve our financial position and successfully refinance our debt.

“In addition to reducing our cost of borrowing, the new debt facility allows for increased annual spending for share repurchases of up to $30 million annually, up from $10 million annually allowed under the prior facility.

“We have been actively buying the Company’s stock over the past several months and are committed to continuing the program. We believe that current prices provide an attractive basis for repurchase.”