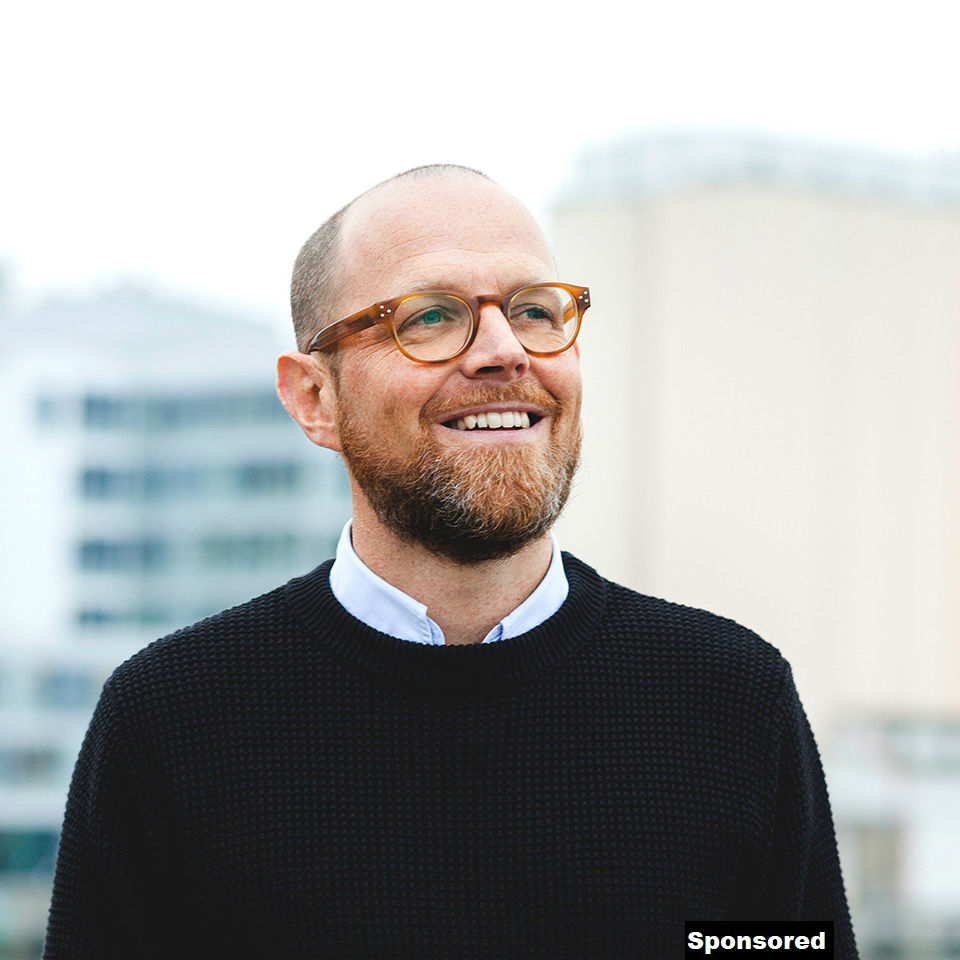 HIMYNAMEIS, a newly developed dating app that integrates short videos into Tinder-style profiles, is up on sale worldwide.

The platform encourages users to introduce themselves via a quick, 1-10 second video clip that can either be uploaded or recorded in-app.

The service is currently monetised via Google AdMob, with advertisements being shown to singles after a certain number of swipes.

It also features an integrated system of hashtags, smart algorithms and English and Swedish language compatibility.

The brand has collaborated with McDonald’s on a promotion in the past, making use of the searchable hashtag function to publicise #burgerlover.

GDI covered the basic features of the app at the start of this month. Here, we speak to Co-founder Olle Morin about the development of HIMYNAMEIS and what makes it a great potential acquisition.

How have users received the video profile feature and the brand? Has your feedback been positive?

OM: “The feedback has been great. The ratings on the App Store and Google Play have decreased a bit since we stopped promoting the app, but used to be 4 out of 5 stars, which is far beyond average within the dating segment. People said that video clips are much more entertaining than pictures. And that video gave much better clues about personality, looks and charisma than pictures on Tinder and similar swiping apps. The only thing they complained about was the lack of profiles in the app.”

Having video profiles allows for the seamless integration of video advertising, a la Snapchat. What effect does this have on clickthrough rates?

OM: “Video advertising generally means higher click-through rates than banner ads. Looking at available stats, video across all platforms and countries has an average eCPM of $3.08, which would mean a revenue of $3.08 per 1000 views, whereas banner ads’ eCPM is typically around $1. In HIMYNAMEIS we are using Google’s network AdMob for ad delivery. From the admin panel we can set the frequency of ads, or turn them off.

“Currently we are using interstitial video ads with quite good results, an eCPM of $5, but we believe this number could be enhanced further if we integrated the video ads into the “cards” (similar to how ads behave on Tinder). Combined with an ad mediation platform we should be able double that number.”

3) Tell us about the collaboration with McDonald’s. It’s great that such a prominent company was interested in collaborating with the brand. How did it come about? Did you see a spike in activity during the promotion?

OM: “We were actually approached by them as a way of doing something new and different. McDonald’s is continuously looking for interesting brands to cooperate with, and with HIMYNAMEIS they saw the potential of doing something creative in an area where they haven’t been very present.

“People who matched on HIMYNAMEIS and used the tag #burgerlover were offered to go on a date at McDonald’s: eat for two, but pay for one. McDonald’s advertised the deal in all restaurants in Sweden and on their social networks. We promoted the offer inside our app using our concept of “sponsored tags”. It was sort of a win win for both parties and for us it meant new users and increased brand knowledge.”

4) What would potential buyers be getting in terms of the technical platform? How much investment has already gone in to HIMYNAMEIS?

OM: “The platform comprises the iOS and Android apps, an admin interface, the website (WordPress), documentation and the brand itself. The technical development has been conducted by DBBest under supervision by us. DBBest is an American company, but our developer team is located in the Ukraine. The positive side to this is that the developers at DBBest are still available and knowledgeable about the product. This is great for a buyer that wants to develop the product further.

“The development costs, including design, wireframes and tests sum up to about $140k. This is excluding all time spent on marketing and similar. Me and my co-founder Ludvig put most of 2016 and 2017 into building the brand, launching the product and supervising the product development.”

5) We see a move towards video streaming with Momo and The Meet Group in the dating world, and on YouTube and Facebook more generally. Do you share the optimism that video can push higher engagement than photo profiles?

OM: “I think both the dating industry and singles in general would agree that video can help to reduce the uncertainty before meeting with a stranger. The problem has always been the commitment needed to record a video and that vague feeling of awkwardness. It’s silly really, more realistic expectations and greater involvement leads to better dates, but still, it seems that many people prefer to play a game rather than being efficient and realistic. Also, frankly, most of the video dating products we have seen this far have been utterly poor.

“With HIMYNAMEIS we aimed at removing some of the hurdles by making it as easy as possible to record a video. No speech required, just say your name and you’re done. With a clip of max 10 seconds and a pre-defined format we give the users less choices. We decided not to allow pictures, since that would have made us just another Tinder-clone with an occasional video here and there, like it has become on some dating products that have added video to their profile options.

“Video is now everywhere in social media, so it’s just a matter of time before it will become widely accepted also within the dating scene. The question is in which format and how. We think HIMYNAMEIS is a step closer to the magic formula. We haven’t had the financial resources to push the product to a critical mass on a defined market, but for a stronger player it could be a serious hit.”

The asking price for HIMYNAMEIS is $90k. This includes the technical platform (backend with iOS and Android apps), documentation, app admin interface, the website and the brand. The founders will be available for product related questions during a transition period of one year after purchase.