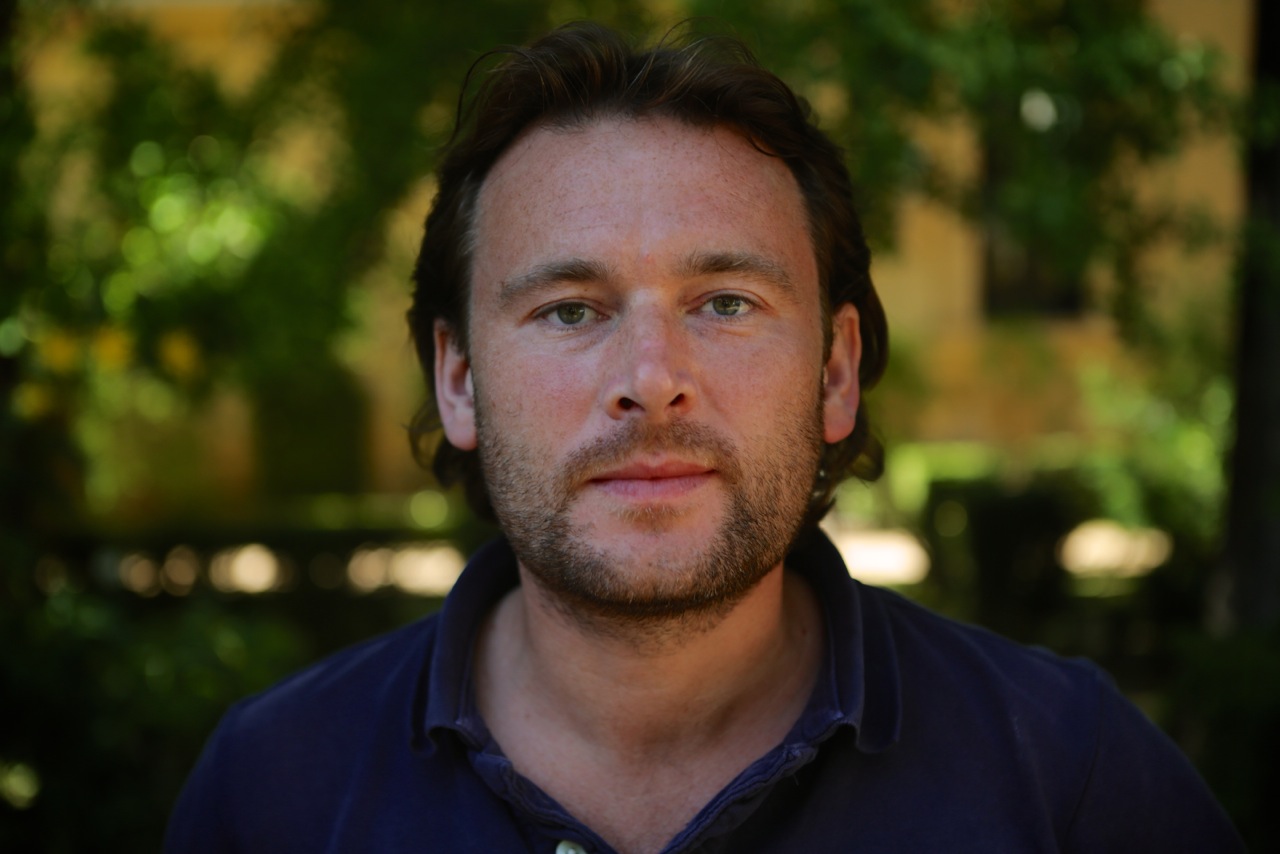 GDI caught up with CEO David Vermeulen to find out more about the company’s successes over the course of the year.

2017 has been a big year for The Inner Circle, with the app entering new markets and making a big impression on the industry. What have been the high points?

DV: “It has been a tremendous year for us. Currently we are still on a high from winning three UKDA awards last week, including the coveted International Dating App of the Year award.

“Overall, other stand-out moments have included launching successfully in Los Angeles and San Francisco, following on from New York, making us ripe for full US roll-out; surpassing 500K members, and levelling up the support we offer our members via the customer service team.

“As ever, The Inner Circle Polo Cup was a highlight – 800 wonderfully turned-out singles at the Ham Polo Cup dancing away a brilliantly sunshine-soaked day. As Europe’s biggest singles party, the event just gets better and better each year.”

You had around 15,000 users in Madrid at the time of the September launch, with another 15,000 on the waiting list. What do those numbers look like a couple of months down the line, and which cities have turned out to be the best for the app?

DV: “We’ve grown by 50 per cent already in Madrid, both in terms of approved members and the waiting list, which is wonderful and suggests sustained growth to follow, plus the very exciting news that Spain is ready for the full Inner Circle experience!”

One of the things that sets The Inner Circle apart is the exclusive events the app hosts around the world. How has that side of the business evolved over the course of 2017?

DV: “The events have really taken off for us in 2017. Partly that’s a result of really finding out what works for our members, ie the specifics of exactly what kinds of parties they like to attend, and what kind of entertainment helps them best break the ice, etc., and really getting to grips with what different cities and cultures require out of events.

“Our success has also been due to a wonderful new hire we’ve made in the form of our Events Manager, Oceane Krugel, who has been able to really build on our vision for the events in 2018. It’s become very apparent to us that our members really value the offline connection, and we have some treats in store for members everywhere over the coming year.”

What can users expect from The Inner Circle in 2018? How will the platform look to differentiate itself from others in the elite dating niche?

DV: “The Inner Circle really prides itself firstly, on not being a gamified or gimmicky app which encourages respectful behaviour between users, and secondly, having some unique features such as the travel and spots features, and the wall on which users can post about up and coming Events, all things which better engage users, give them starting points of things to talk about on dates, as well as giving them a better experience in The Inner Circle’s dating community.

“We are also planning some premium features which will even better connect up our members in 2018. While plans are under wraps for now, watch this space for more details in the New Year.”

What are the plans for the office Christmas party?

DV: “We’ll have two! Because it’s hard to get the whole team together as we are split between London and Amsterdam, we’ve actually already had a pre-Christmas gathering which included Europe’s most difficult escape rooms and a lovely dinner. Then we’ll split for two separate celebratory evenings in our respective cities, and no doubt have a team skype to wish each other well before the holidays.”