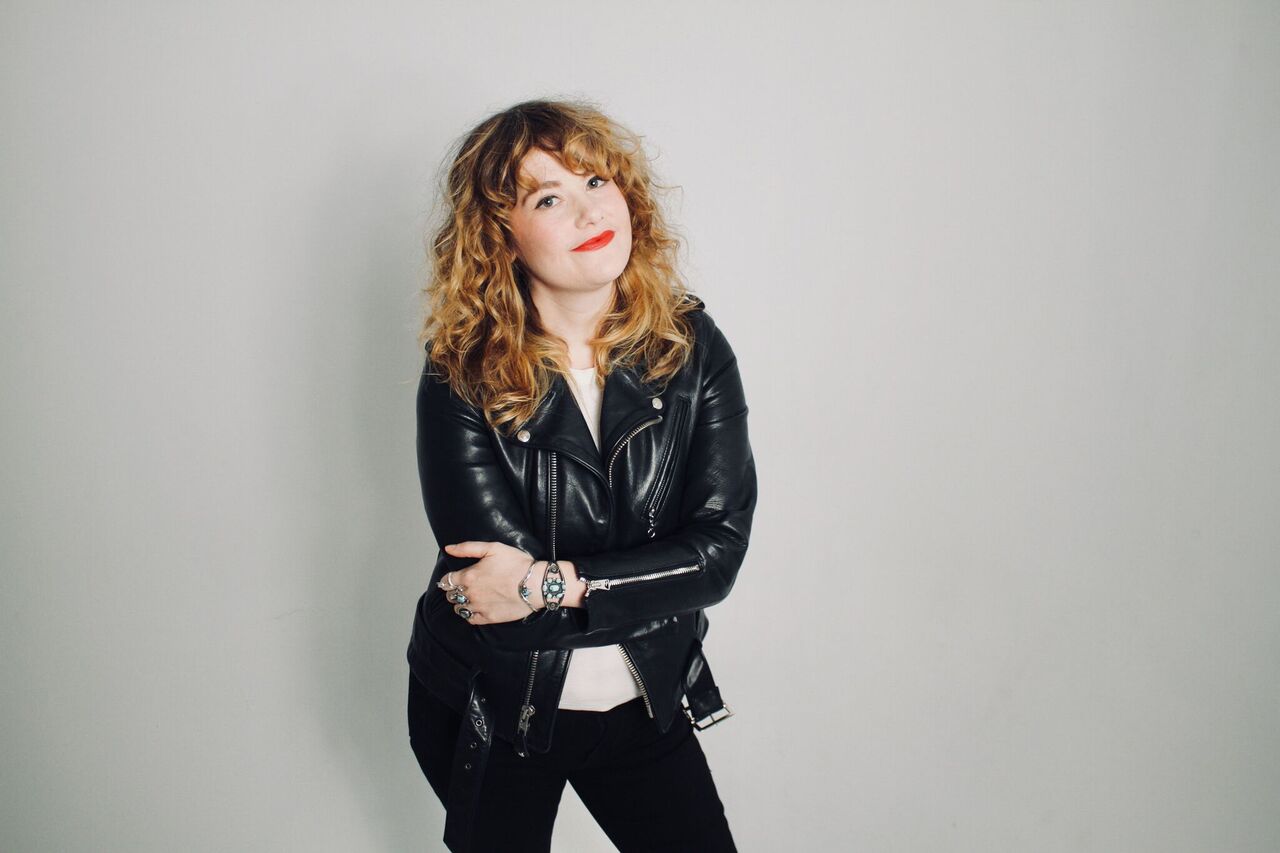 The account is a place for women to highlight any negative experiences they have had while online dating, sharing stories and screenshots with a growing community.

Three years after its inception, the account has hundreds of thousands of followers. The founder is now launching a book titled “Bye Felipe: Disses, Dick Pics, and Other Delights of Modern Dating”, which features “stories, screenshots, and Riot Grrrl-esque graphic art by Robin Eisenberg throughout.”

GDI caught up with Tweten to learn more about the project. Read the full interview here:

AT: “My Instagram account consists of screenshots of terrible messages men send to women and memes about dating, feminism and being a woman online. It started as a joke in 2014 when I had a conversation with a bunch of friends about crazy messages we’d gotten on online dating sites.

We all agreed that we’d experienced a lot of entitled men who sent angry messages when we said we weren’t interested, and so I started @ByeFelipe, which ‘calls out dudes who turn hostile when rejected or ignored’.

It got a few hundred followers in the first week, just from friends, and then after an article in The Atlantic came out, it jumped to 30,000 in a week. As it’s appeared in more media outlets, it’s grown from there, and now I have about 429,000 followers.”

What does the structure of this book look like? What can readers expect from the different sections?

AT: “The book starts by categorizing the different types of a**holes you meet online with examples of each, then I outline the red flags to look for, why men say terrible things to us, what we can do to deal with them, how to take control of your dating life, and finally, what we can do about all of the hostility that goes on in dating.” The subheading is “Disses, Dick Pics, and other Delights of Modern Dating”. What would you like professionals and executives in the online dating industry to take from your book?

AT: “I’d like online dating industry professionals to think of ways to make women safer when they’re online dating. A common complaint I see is that women will block a guy who is harassing her, and he’ll find her on other social media or create a new account to continue harassing her. If women can’t feel safe using your site, they aren’t going to stay on it. I’d like for people who work at these sites and apps to take the concerns of women seriously.”

Are there some online platforms you find better than others when it comes to the issues you raise?

AT: “The perfect dating app has a plethora of quality people who have proven they aren’t trolls, have filled out their profiles, and includes easy and interesting ways to start conversations. It also has safety features so that if a user does become hostile or aggressive, they are removed from the site and not able to find whoever they harassed.”