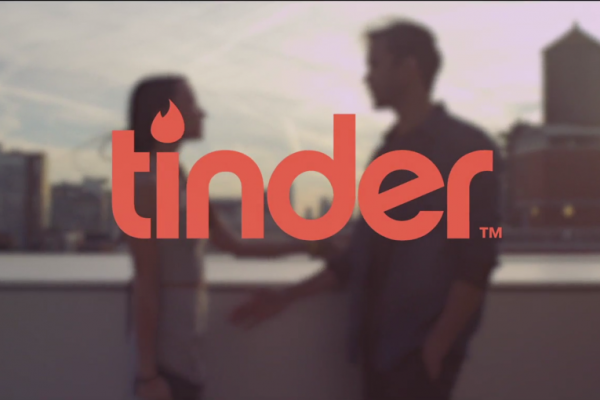 A Bloomberg report on a recent transaction that valued Tinder at $5bn has been dismissed as “nowhere near the truth” by Match CEO Sam Yagan.

The deal in question was between IAC and venture capitalist Chamath Palihapitiya, who sold his 10% stake in Tinder to the media conglomerate.

Bloomberg reported that IAC – who own Match, OkCupid and Tinder – bought this 10% for $500m, however although the deal was confirmed by Palihapitiya, the figures have been dismissed.

On Friday he tweeted:

Sam Yagan, CEO of IAC’s Match Group, told Forbes: “I can confirm on the record that we did a transaction with Chamath, but this valuation is nowhere near the truth.”

IAC is thought to own around 70% of shares in Tinder, the rest sitting with the app’s three founders and a handful of employees.

The media conglomerate itself has a valuation of $5.57bn.

Yagan told TechCrunch that: “IAC has been, is, and always will be the majority owner of Tinder.”

Following Bloomberg’s erroneous article, there have been differing reports on how much Palihapitiya’s 10% was sold for, with a few saying it was closer to $50m.

This would make Tinder’s overall worth around $500m, however Yagan disputed this, and TechCrunch quoted a source who that although the figure was closer, it was not completely accurate.

An early Facebook employee, Palihapitiya had shares in Tinder as his mobile development company, Xtreme Labs, had done work on the app in 2012, which he exchanged for equity.

Barry Diller, the Chairman of IAC, said of Tinder: “I have been developing online businesses for quite a while now – since the Internet started.

“I have never had the number of people banging through our doors to see if we would sell them a little piece of Tinder.”