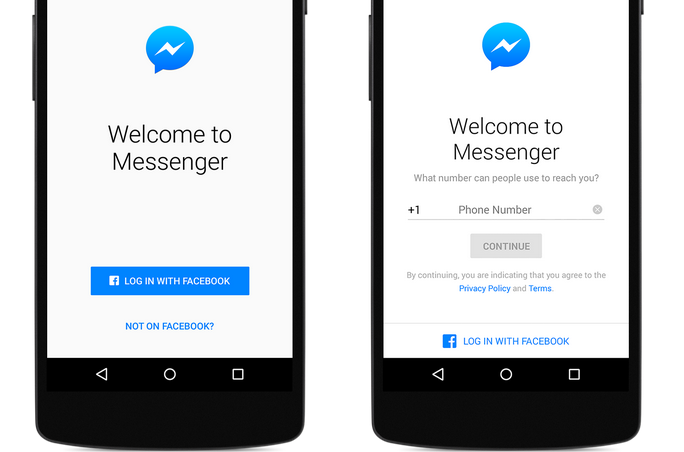 The world’s biggest social network has just made Messenger globally available to anyone who doesn’t have a Facebook account.

These consumers could use Messenger without a Facebook account by signing up with a full name and mobile number.

And now former eBay President – who is now VP of Messaging Products at Facebook – has announced the feature is available globally. In March, the social network also introduced a payment system to Messenger, giving all US users the option to make payments to friends via the app.

These two features taken together could potentially pose problems with regards to dating scammers – creating even less accountability for fraudsters who move their victims onto platforms like Facebook.

It is common for scammers to use third parties like Facebook to continue communication for victims they have met on dating sites.

When asked about the risk of Facebook’s payment system, Dan Winchester from Scamalytics said: “When you look into the content of these messages, you see scammers moving targets away from the dating site and onto Facebook, where they add each other as friends and continue the dialogue. These scammers are using the same fake photos and stories on Facebook that they use on dating sites.

“So clearly this is going to be incredibly attractive to the scammer — giving them everything they need in one platform to both groom the target and execute the scam right through to payment.”

And with only a phone number and the full name they used to login, criminals may begin to see Facebook Messenger as an enticing platform for scams, as the Messenger’s payment feature gets rolled out in more and more countries.