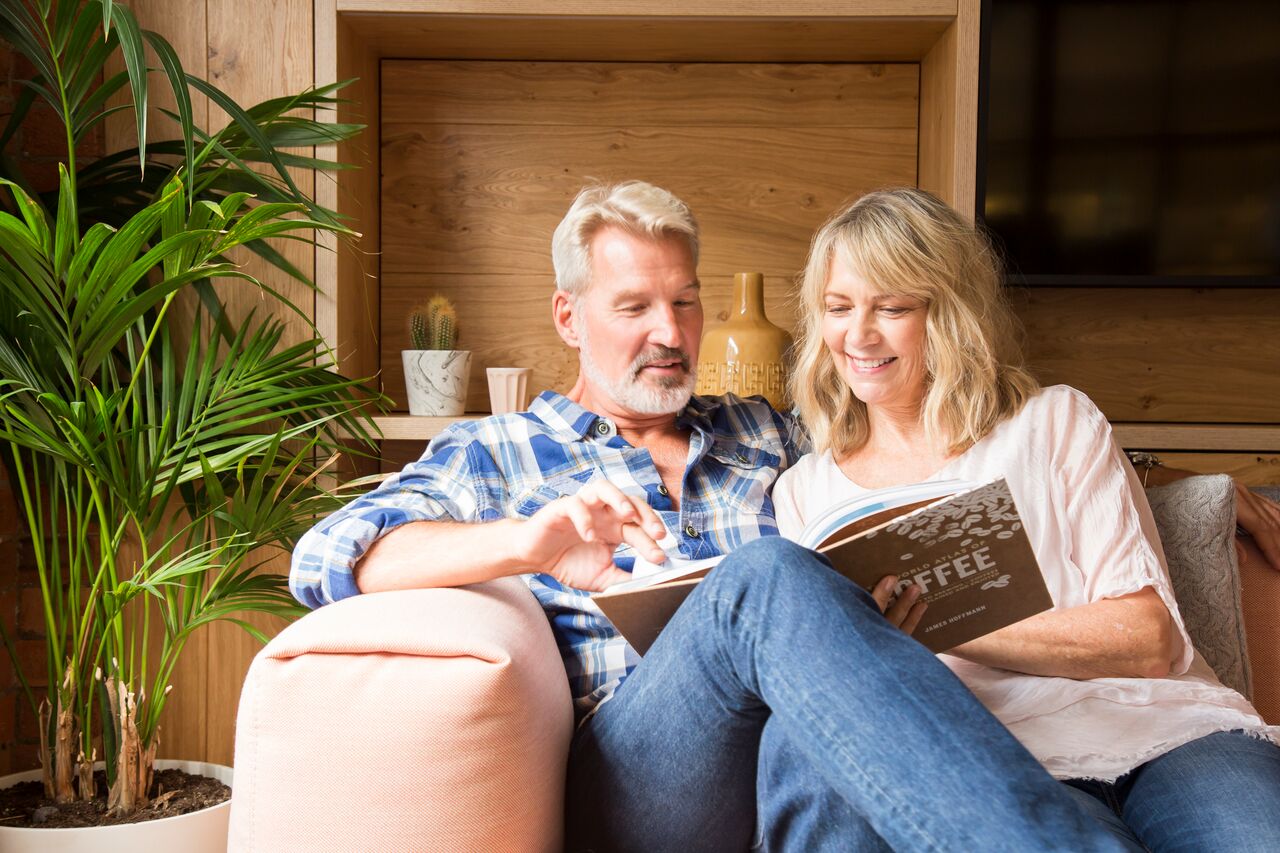 Lumen, the new Badoo-backed dating app for over-50s, is set to launch in Ireland this week.

The brand is headed up by CEO Antoine Argouges, the former Head of Revenue at Badoo and Bumble, and CMO Charly Lester.

It runs on a freemium model, wherein basic members can start three conversations per day. Matches must reply within 72 hours, or the message will disappear from their inbox.

Lumen Premium gives the option to start six conversations per day, and to extend the window that matches have to reply.

A handful of other features are points of differentiation for the app; initial messages must be over 50 characters to encourage meaningful interactions, and both founders have active accounts to add a personal touch.

Andrey Andreev, the founder of Badoo, said he invested in the app because the options for senior dating were “embarrassing for the industry”.

Recent research from Lumen has uncovered a range of regional dating trends in the UK. Specifically, the work considers the ratio of single men to single women in different local authorities. For straight men of that same demographic, Blackpool is one of the regions where it is most difficult to find a partner.

The proportions look slightly different in the general population. The South coast has the highest relative number of single women, while local authorities like the City of London have the most single men per single woman.