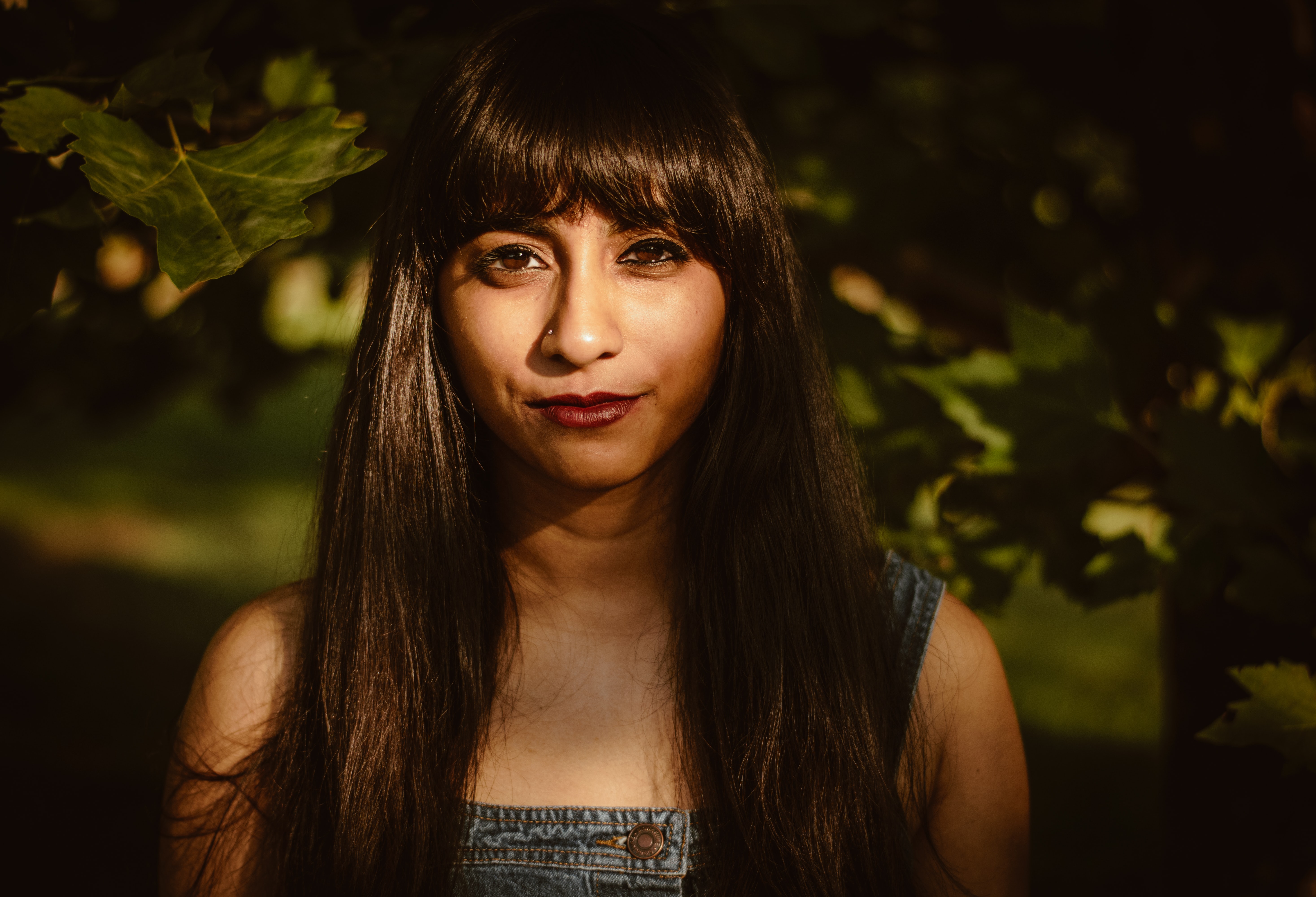 Women in India are traditionally expected to be wives and mothers first and foremost. However, a new generation of women are proudly single amid a changing Indian society.

Statistics from 2011 show that the country has 71.4 million single women, with expectations that this number has increased to over 100 million now.

This increase has been attributed to a recent law change where the age of marriage rose from 18 to 21, meaning more unmarried young women. However, women are also now “single by choice”, one woman told the BBC.

This new generation of proudly single women are asking for relationships based on “respect, accessibility and acknowledgement”, rather than tradition.This sharply contrasts with India’s traditional values, where more than 90% of marriages are arranged.