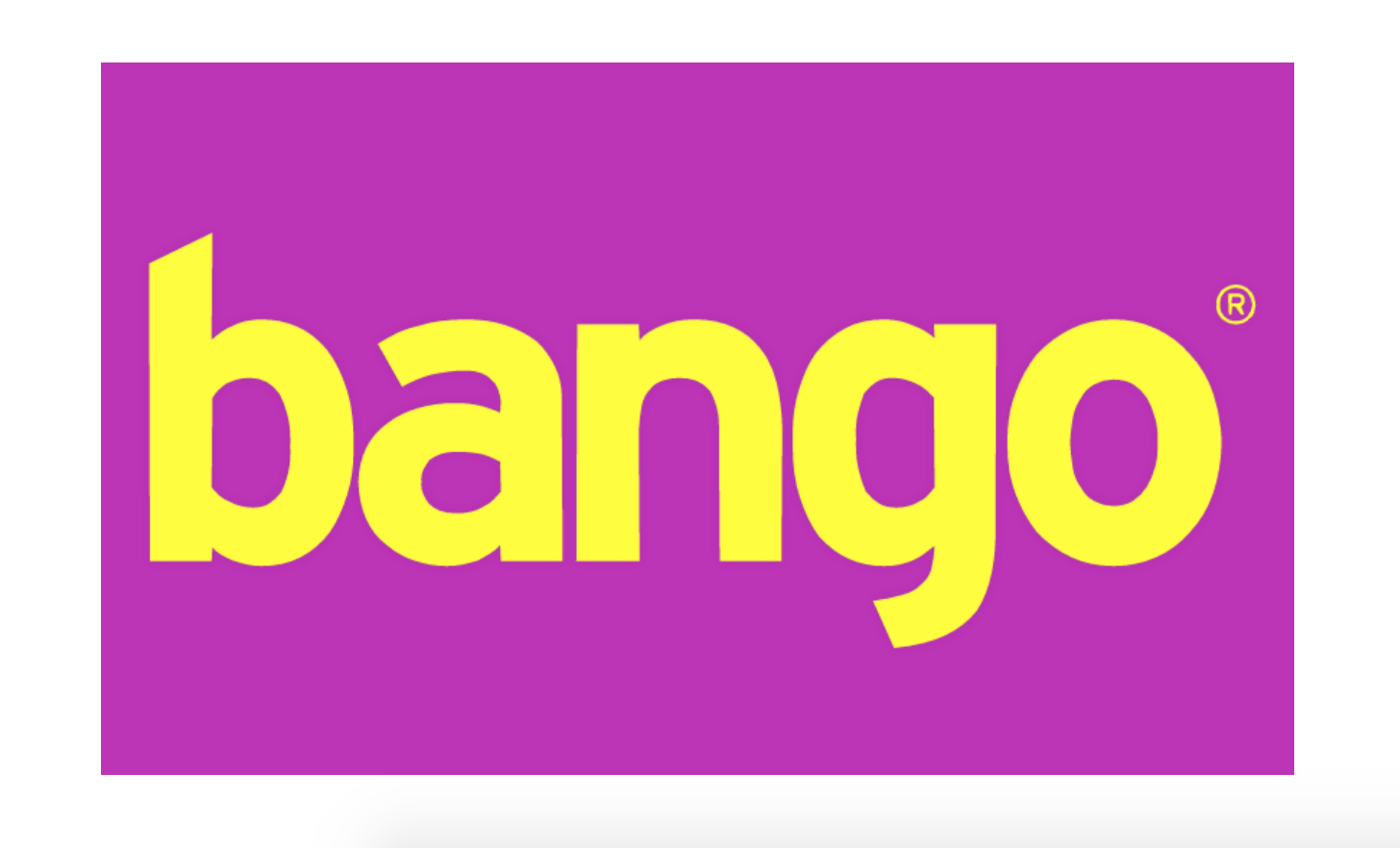 Mobile payments company Bango yesterday confirmed its acquisition of a US carrier billing platform, as it looks to accelerate its end user spend (EUS) growth across the United States.

BilltoMobile is currently the only operator service integrated into all four major US Mobile Network Operators (MNOs), and covers more than 300m connections.

It is also responsible for processing the carrier billing payments for app stores and major merchants, including Google Play and Microsoft.

According to Bango, this acquisition will allow app stores and major US-based merchants to take full advantage of Bango’s Boost technology in the North American market.

The company has said that over the past year, MNOs that have used Bango Boost technology have seen between 20% to 70% growth in revenue, noting that any partner previously using BilltoMobile can now use Bango’s services to boost revenues in the US.

In terms of migrating BilltoMobile services to the Bango Payment Platform – which it says is highly scalable and will able to support at least 15x current EUS levels – the company is confident it will add “substantial additional EUS, with no additional operational cost after migration”.

Speaking about the acquisition, Bango CEO Ray Anderson said: “Bango has worked with BilltoMobile as the leading provider of carrier billing in the US for five years.

“It is exciting to combine powerful Bango technology with BilltoMobile’s high quality service offerings for US merchants and its trusted operator relationships.

“This development creates a significant additional growth opportunity for Bango and its app store partners.”

Last November, the company revealed it had secured £11m in funding, after it was mistakenly identified as Apple’s carrier billing partner.