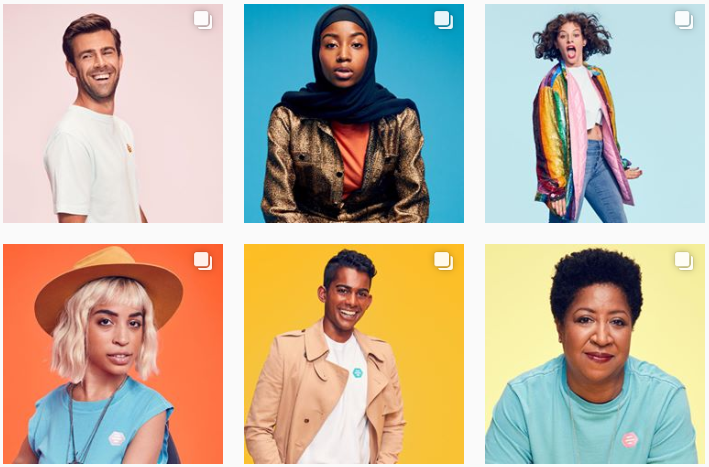 Bumble has released its largest advertising campaign to date, focusing on the lives of its users in New York.

‘Find Them On Bumble’ covers the real stories of 112 “inspirational” users, across all three of its platforms.

The multi-modal campaign will be visible in over 500 outdoor locations in New York City – including billboards, storefronts, subways and buses – targeted at the relevant users’ neighbourhoods. It will also be distributed on pizza boxes and coffee sleeves.

A new Instagram page (@FindThemOnBumble) has been created, which posts short profiles of the participants.

Whitney Wolfe Herd wouldn’t disclose exactly how much money was spent on the project, but did tell Adweek that it a multi-million dollar investment.

She said: “[Bumble wanted to] encompass a lot of voices [and] celebrate the city and the incredible people using our product. We’ve never invested as much intellectual or financial capital into a marketing campaign before.”

The social connection app is already planning similar campaigns in other cities, with Los Angeles expected to be next.

Bumble published full-page articles in the New York Times last week, in support of women who were speaking up about sexual harassment cases.