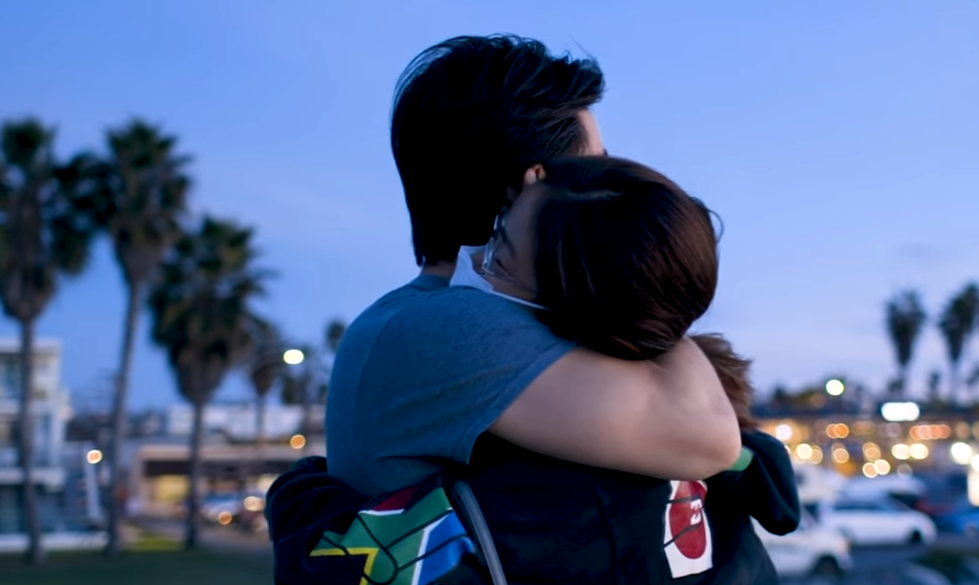 Cheyenne Han Lee and Gavin Geragawa, a young couple from California who met one another on Tinder, have seen the story of Han Lee’s kidney transplant picked up by media outlets this week.

A few months into their relationship, the former became sick with kidney failure. Social News Daily reports that she collapsed on one of their dates.

The failure was life threatening according to Han Lee – her kidneys were only operating at around one fiftieth of normal function.

Geragawa, who had Super Liked his girlfriend on the Match Group platform, turned out to be a compatible donor. The operation was performed on 24 October, 2018 at the Sharp Memorial Hospital in San Diego.

“Beforehand, if she had broken up with me, I’d still do it. If she breaks up with me after, that will still be fine.

“It’s not about the relationship – it’s about giving her a good life and being healthy and happy,” he said.