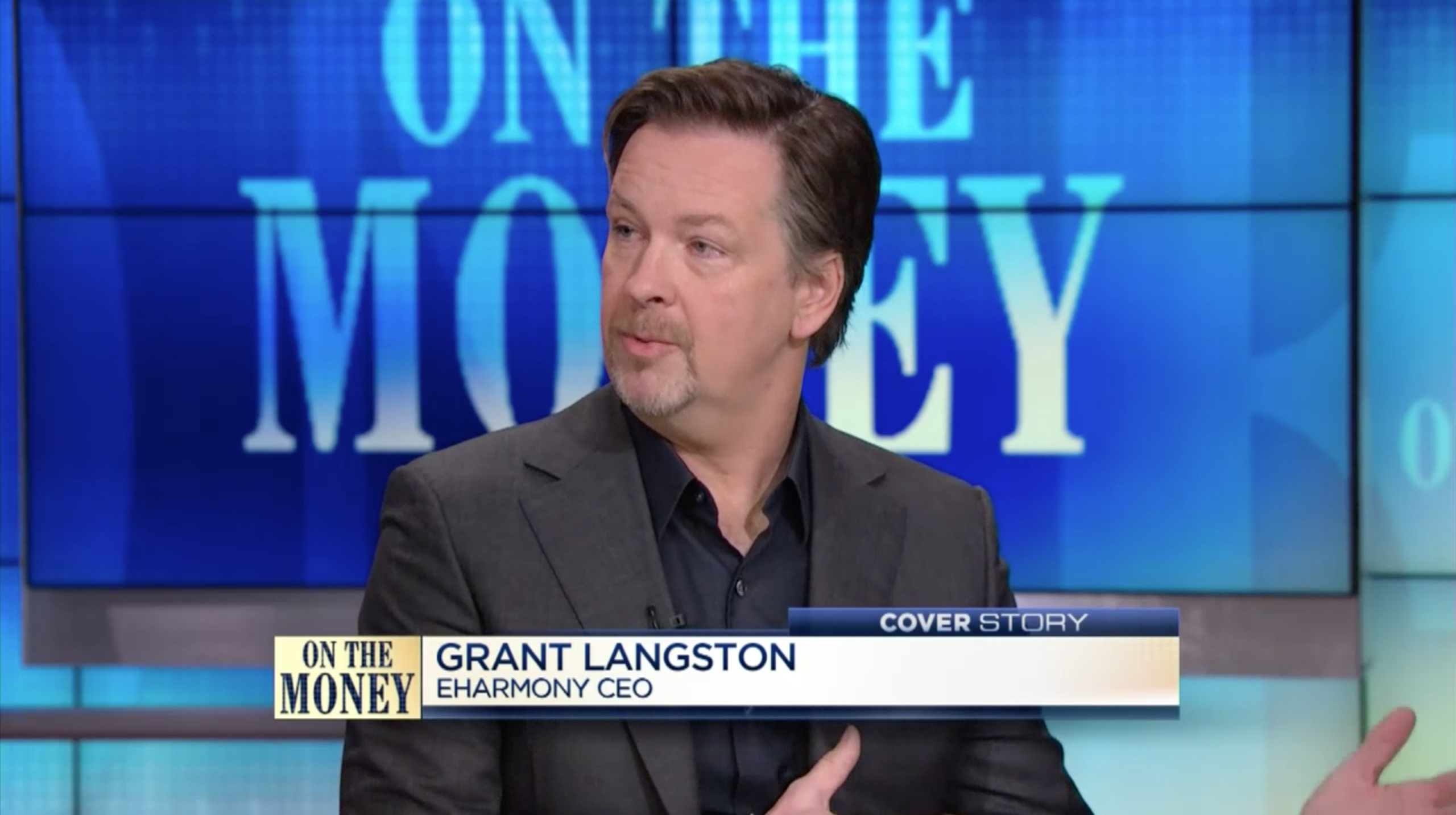 Since taking the helm at eHarmony last year, Grant Langston has set about modernising the dating product, bringing in a number of important changes over the past six months.

Langston, who has been at the company since August 2000, recently stopped by CNBC to speak about these updates, and the spike in members the site has seen since the US election in November.

eHarmony’s CEO says the team simply wants to “make the use of our services easier” without changing the company’s mission, or what they are doing.

Speaking about the relaxing of its sign-up questionnaire, Langston said: “If you were going to take 10 questions, if that’s the number that you think you can stand to get through, then you’re going to get matches that are less compatible, but the point is we want to get you in the tent, then start encouraging you to move towards more questions and better matches.”

Langston also touches on the best attributes for singles to share, citing adaptability as the best trait, and eHarmony’s average age, which now sits at around 30.

The dating platform has also seen a post-election surge in members, figures rising by 35%, something Langston puts down to both the natural online dating “high season” boost, but also because the world got “a lot less predictable” in November, people seeking out some stability and companionship in uncertain times – something that also happened after 9/11.

Today, the eHarmony CEO was named in the GDI Power Book, our list of the most influential and powerful people in the dating industry, which you can download for free below.