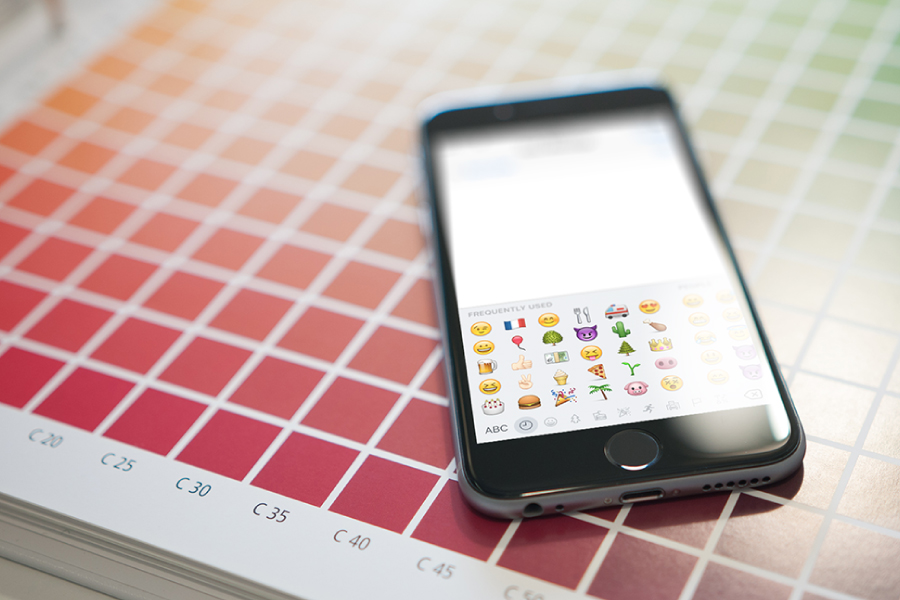 Leanplum has confirmed that using emojis in emails and push notifications, significantly influences user engagement. This is following the conclusion of a year-long mobile marketing trends study, titled: “Unlocking Engagement & Growth With Emojis”.

The main conclusions suggested that emoji usage was on the rise, and push notifications with emojis were opened a considerable amount more than those that didn’t.

Specialising in engagement in the mobile market, Leanplum’s new report follows on from a similar study that was conducted last year.

Joyce Solano, the SVP of Global Marketing at Leanplum, said: “Emojis continue to be an impactful marketing tool for driving mobile growth.

App Annie also reported that emojis boosted interaction with push notifications by 85%, back in 2016.

Get the full report here.