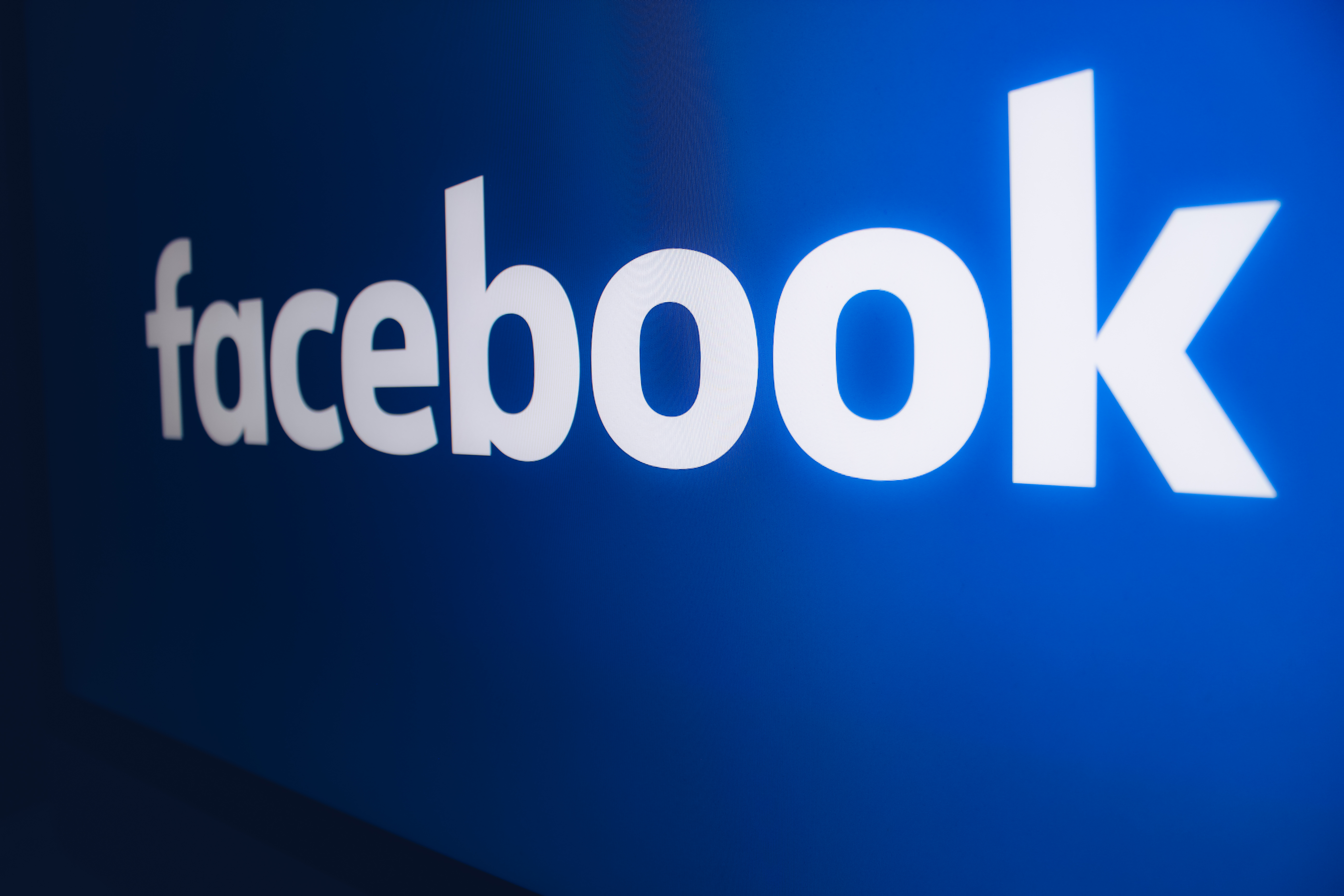 Facebook has asked a federal court in California to dismiss a lawsuit from various app developers, that accuses the social media giant of employing anti-competitive behaviours.

The lead plaintiff on the case is social networking and dating company RevealChatHoldCo. It is also backed up by USA Technology and Management Services Inc; Cir.cl Inc; and Beehive Biometric Inc.

They claim that Facebook is purposefully closing off competition in certain markets and making it impossible for any rival products to get a foothold in the social networking industry.

In retaliation, Facebook filed a motion to dismiss at the start of the week. It specifically targets the claims that its ownership of WhatsApp and Instagram violates antitrust legislation.

The plaintiffs are concerned that if Facebook isn’t forced to sell the two assets, then it’s only a matter of time before they are integrated into the main social network and an immovable organisation is formed.

They are also calling for Mark Zuckerberg to step down from his position as CEO.

Yavar Bathaee, a partner at law firm Pierce Bainbridge, told Reuters in January: “Facebook faced an existential threat from mobile apps, and while it could have responded by competing on the merits, it instead chose to use its might to intentionally eliminate its competition.”

Last month the Federal Trade Commission said it was going to look into accusations that large technology companies, including Facebook, Amazon, Microsoft and Alphabet, have been buying up smaller companies to eliminate competition.