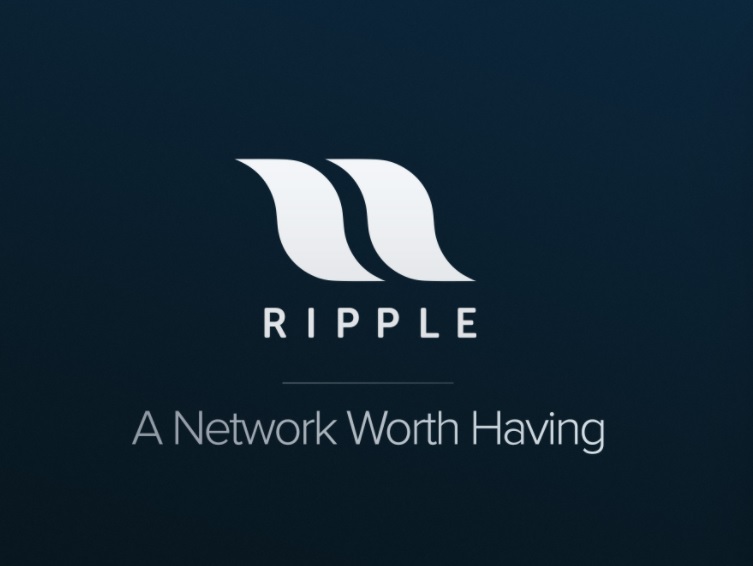 Tinder’s original CTO Ryan Ogle is leading a team of their employees in a new venture – a professional networking app entitled ‘Ripple’.

The new app looks to be a mobile-first, modern networking platform that addresses some of the flaws of LinkedIn.

It claims to make use of the same psychological principles which helped turn Tinder into a global success, modifying the way they are applied to make the science relevant to the recruitment world.

“We thought a lot about the psychology of networking and the problems…what holds people back and prevents them from achieving what they want to achieve.”

The networking app started as a hackathon project internal to Tinder, and has received an initial (minority) investment from Match Group.

The founders themselves, including Tinder’s first Android developer Paul Cafardo and Tinder lead designer Gareth Johnson, have also put in money to fund the development of the app.

Branding the product independently marks a point of difference to the approach taken by Bumble, who integrated Bumble Bizz into the same app and interface as Bumble dating.

At sign up, the app is able to pull data from Twitter, LinkedIn and Google to help complete profiles.

Users add additional information, such as sector interests, to their description on the app before they begin swiping.

It also features a ‘face scan’, which allows users to find an individual’s Ripple profile via the camera viewfinder on their devices.

Harassment on the platform will be deal with quickly: “That’s going to be one of our big differentiators. We’re going to be very aggressive in eliminating people who are doing things for non-professional reasons,” Ogle claims.

Ripple is available on both iOS and Android.