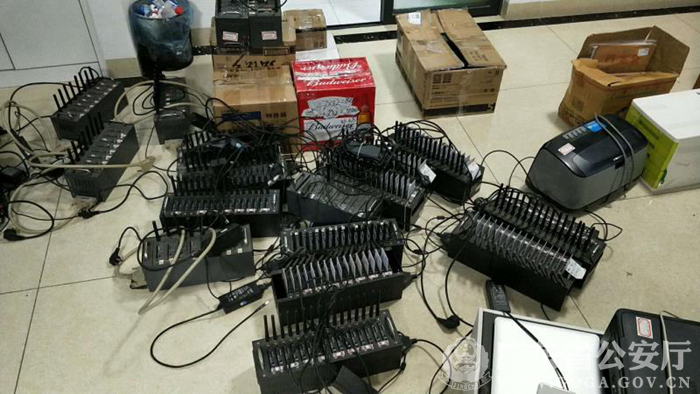 Police in China have closed down 21 mobile dating companies after discovering that the female profiles on the platforms were actually automated avatars.

More than 600 suspects have been arrested across 13 provinces in a massive clampdown on scamming behaviour.

Beijing, Hangzhou, Changsha, Wuhan, Guangzhou, and Shenzhen are among the regions affected, with around 100,000 people per day falling victim to the schemes.

Criminal gangs of “dozens”, if not “hundreds” were behind the fraudulent efforts.

Police in Guangdong began the investigation in August 2017 when one app tried to charge users to watch non-existent pornographic content.

Their investigation found that technical professionals in at least one dating app were writing computer programs to automate the fake accounts.

The scam profiles would send messages and compliments to users who had recently registered on the site.

The police report [in Chinese] reads “They solicited gifts and posted other messages to lure the user into spending money, and thus illegally generating profit”.

Companies resorted to this behaviour, the report suggests, because they had a lack of female users to ‘anchor’ males on the site.

The scams are estimated to have conned consumers out of approximately 1 billion yuan ($154m; £113m).