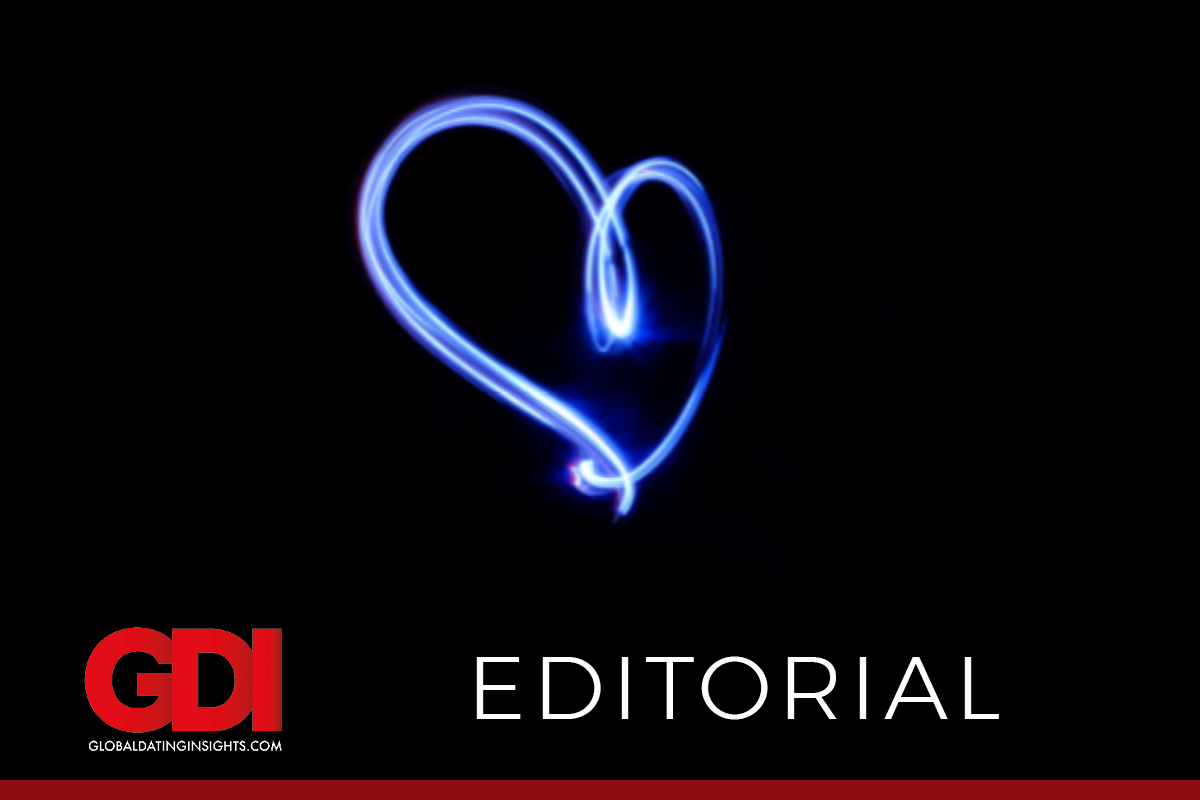 Facebook has just dropped an anvil on the online dating world – its 2.2 billion global users will soon have access to an integrated dating site. The announcement came from Mark Zuckerberg at Facebook’s annual developer conference in San Jose, with Chief Product Officer Chris Cox adding layers of detail. The new feature will match users “based on dating preferences, things in common, and mutual friends”, and will allow singles to meet via groups or events. Cox says Facebook designed the service “in a way that took advantage of the unique properties of the platform”, and Zuckerberg hopes people will use it to find the most important connection of all. In this GDI Editorial, we explore what the announcement might mean for the online dating industry.

Match Group has been hit hard by the statement of intent. The stock has plummeted over 20% in under 24 hours, and is beginning to stabilise at a hugely reduced valuation. CEO Mandy Ginsberg and IAC CEO Joey Levin both made reference to Facebook’s mishandling of data in their responses, the latter in a tone which was fairly abrasive. The only comparable event this year, the counter-lawsuit from Bumble, drew a far more dismissive response from Match. The dating giant says it will use the entry of Facebook as a motivator, and push for even better product as a means to compete – an early indication that Ginsberg & co. expect serious competition, and that a major rivalry may emerge in Western markets. CPO Brian Norgard says “Bring it.”

The story has ripple effects around the world, with many of the Badoo-dominated countries also having huge Facebook-using populations (the two are popular in South America, for example). Notably, Facebook already has a considerable presence in India and South East Asia – populous regions emerging as dating markets with massive potential. Zuckerberg’s team is also bringing tens of millions of people without full internet online using ‘Free Basics’, a limited connection which requires Facebook to use. Outside of China and a select few regimes, the social media giant has already built one platform up into a human universal. Launching another from an already-established global intercultural base makes Facebook Dating unique as an arrival in the sector. Facebook may, as a result, have a giant capacity to bypass the barriers to entry the market leaders have built up. One of the biggest hurdles for new apps in recent years has been achieving a critical mass of users: Tinder and other location-based apps have led singles to expect a pool of local people when they register, meaning any new ventures tend to launch city-by-city over many months. Facebook’s density and ubiquity will mean that even in small towns, huge numbers of profiles are one click away from coming online. Viral marketing efforts and digital campaigns for acquisition, an enormous investment for most players, are a non-concern.

The technological capability Facebook brings to the table is another potential game changer. Engineers and analysts at the social media HQ are responsible for some of the most advanced algorithms ever in promoting engagement and retention. Dr. Steve Carter recently joined from eHarmony, and is no doubt heavily involved in combining insights from the dating space with Zuckerberg’s attention science. Whatever combinations of bells, whistles and emoji-heavy push notifications make Tinder users open the app for ten hours per week, Facebook will have the data-driven knowledge to squeeze another three out of many. This is also true of compatibility matching, once the science develops further, and of any video integration / other features proven to work elsewhere (Facebook has no compunction about drawing inspiration from its competitors).

If acquisition and retention are unlikely to derail Facebook Dating, then monetisation may at least pose a question. Facebook has been free to use historically, and subscription features or ‘a la carte’ features (like Tinder Boost) would signal a departure from that model. This may be a step Facebook is reluctant to take, as users would likely read such a product as a sign of things to come on the social media site proper. While YouTube is moving towards paid video donations via Super Chat, its connection to content creators helps it be seen as more of a ‘tipping’ culture than one of greedy shareholders. Advertising-only at a global scale poses some risks, particularly when consumer trust in Facebook ads is at rock bottom.

Perhaps the biggest reason for caution is the reputational damage that could occur if the launch goes badly, however. Even at this early stage, quotes like “Literally nobody asked for this” are making their way into commentary: the introduction runs counter (in spirit) to the various pledges Zuckerberg made to step back from our personal data in the wake of the Cambridge Analytica furore. Making dating seem like a natural extension of the way people use the platform likely requires a bit more guile than simply repeating “meaningful connections”, especially when the first associations consumers have with Facebook are politics and memes. Facebook Stories is one recent addition that fell fairly flat – the feature appears shoehorned in even after several months of integration (versus a relatively smooth uptake with Instagram) – Facebook Dating could meet the same lukewarm reception.

Niche and premium sites will have to wait for details to emerge before they can speculate on the impact of a new gorilla in the market. Facebook undoubtedly has the data to set up elaborate filters and preferences, but any stratification of its users would have to be commensurate with its Californian worldview. Different sexual orientations will no doubt be catered for, but searches by education or profession are set to be more of a PR difficulty. The inclusion of groups may be a workaround here, with alumni communities acting as proxy Inner Circles. This may also extend to farming and other (often) white label areas. With events forming part of Facebook’s offering, even singles’ nights hosts will need to keep an eye on developments.

The announcement from Facebook changes the landscape in ways that will take months and years to comprehend. Will the probable acquisition advantage and high retention torpedo any major competitors in emerging markets? Will users in developed economies accept the brand’s pivot? What kind of interface will a team with infinite resources produce? The FAANG stocks had only impinged on dating as a secondary factor to date, so what it means to have one of the near-trillion dollar companies enter in full force is impossible to gauge. A Seeking Alpha analyst claimed three weeks ago that “There’s no Pepsi to Tinder’s Coke” – the debate is now whether Tinder can hope to survive. Facebook Dating will launch “soon”.