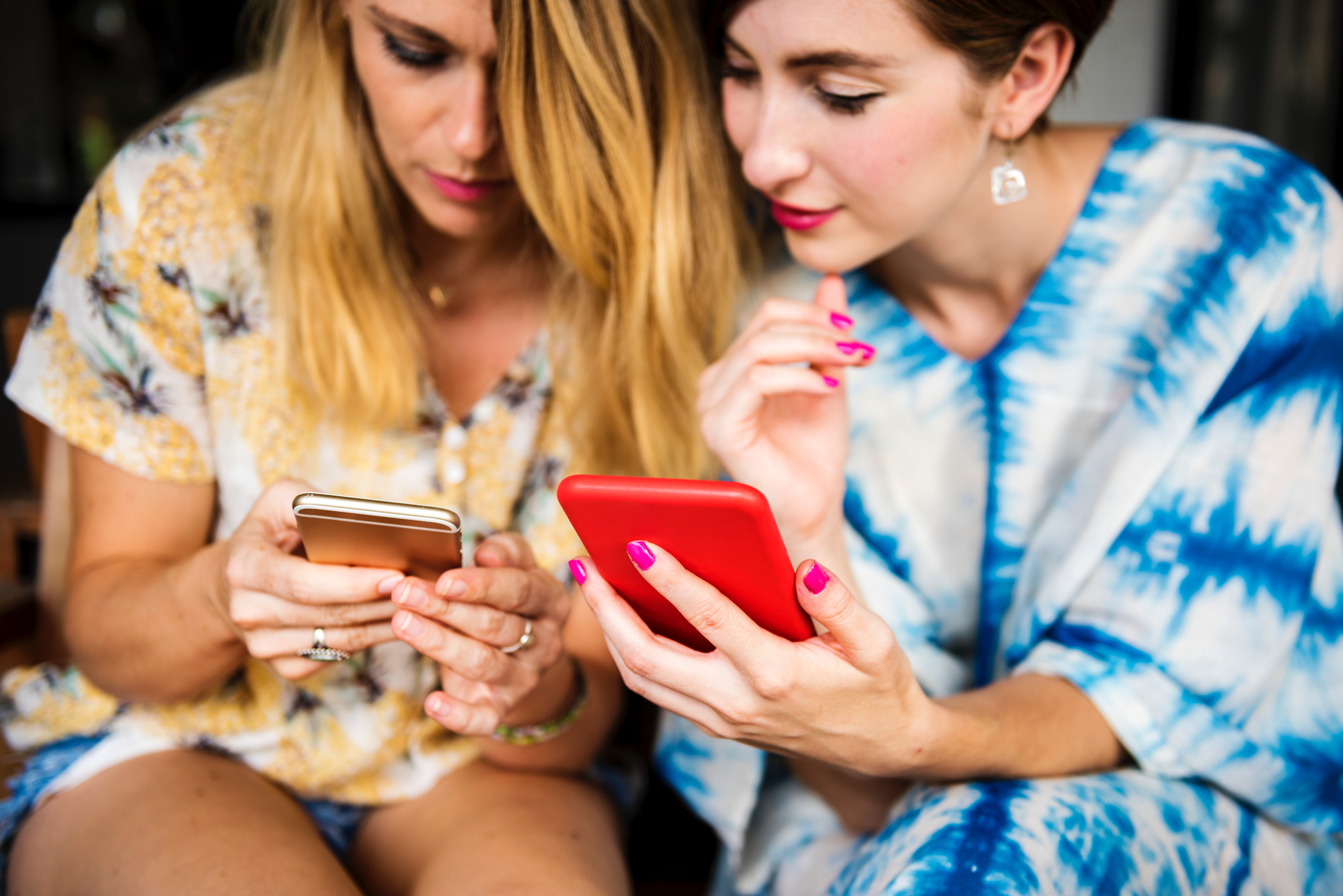 A new GlobalWebIndex Audience report has outlined a number of key trends in millennial consumer behaviour. The demographic now represents around one quarter of the world’s population.

One key finding was that it is now difficult to talk about the generation as a homogenous group. With the age of millennials ranging from 23 to 36, many still live at home while many others are married with children.

It is common for millennials to combine old and new media for entertainment – using both live TV channels and online streaming services. They also combine desktop computers with mobile devices, though they are considered a mobile-first generation.

6% of the research participants were students, while 71% were homeowners. 52% of female millennials were mothers, and 81% of those mothers were married.

79% of those in North America and 84% in Latin America had watched Netflix in the past month, while this was true for just 48% of European millennials. The figure was 46% for those in the Middle East and Africa.

86% of APAC millennials play games on their smartphones, compared to 63% in North America. 53% of North Americans own a console at the same age, however, versus just 30% of those in APAC.

The average number of social networks used was 9.3, and social media was the second most popular avenue for brand research (following search engines). Excluding Chinese data, Facebook and YouTube were found to be the most popular channels.

42% use such platforms to stay up to date with current events, and 41% use them for funny and entertaining content. Social media ranked joint third for brand discovery, tied with word-of-mouth, narrowly beaten out by TV ads and search engines.