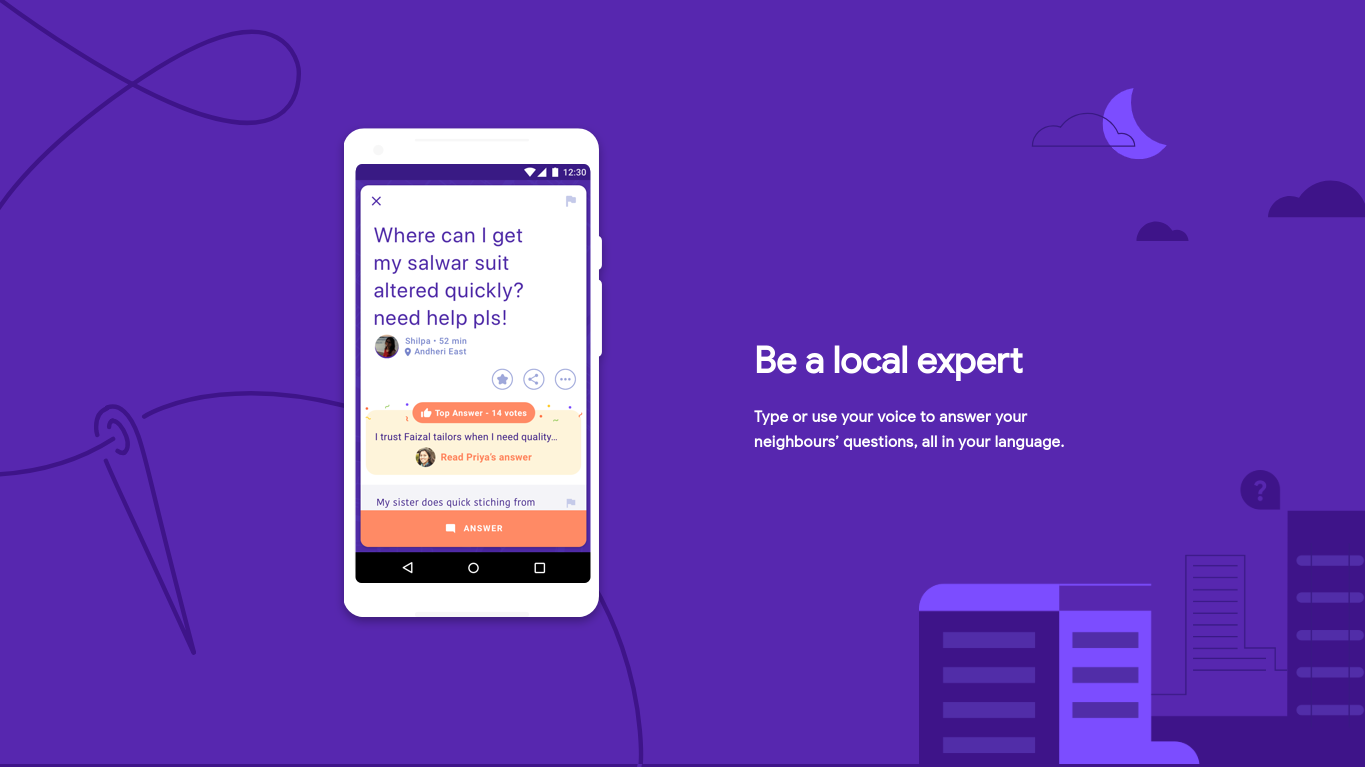 The app is currently only available in Mumbai, India, but there are plans to move it into other cities in the future.

Neighbourly will allow users to ask questions which are relevant to their neighbourhood. They can ask for recommendations for a variety of local services and answer other people’s queries.

Only first names are displayed on the app and profile pictures cannot be enlarged or saved. These features were included to tackle safety concerns, which were reported during beta testing.

Speaking to The Times of India, Brandon Verblow, an analyst for Forrester Research explained: “General social networking is dominated by Facebook and peer-to-peer messaging by WhatsApp. However opportunities for local networking have not yet been fully exploited.”

Verblow also believes that: “If Google can scale Neighbourly, it could become a large revenue generator.”

Google have been aspiring to create a platform in India, a market where Facebook and WhatsApp have a strong foothold.

The app comes as a part of Google’s Next Billion Users programme. This initiative to make products with emerging markets in mind, and an emphasis on user research.