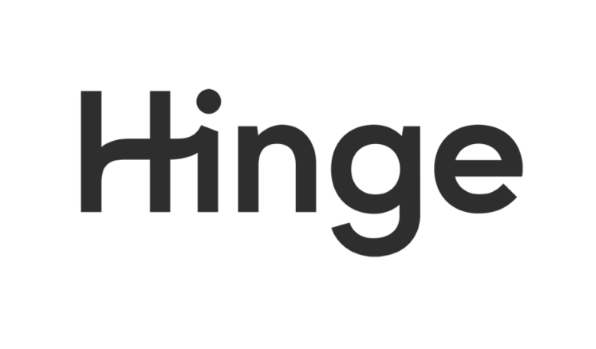 Hinge has added a new section its interface which allows users to add political preferences to their profile.

There are four options available; liberal, conservative, moderate and ‘other’. However, it is not compulsory for members to disclose this information.

The dating app has committed to creating meaningful matches. Profiles are designed to go into great detail, so singles already have a deep understanding of their matches’ personalities before they send the first message.

A spokesperson for Hinge told The Independent: “Political views are one way members can express themselves and get additional background on who their matches are before meeting up IRL.”

“For some users, political compatibility is extremely important, others don’t mind. It’s unique to the individual. And since profiles are designed to reflect our members’ full selves we thought the chance to include political views was an important part of that.”

Matching political preferences can often be key in a new relationship. A survey conducted by Plenty Of Fish revealed that 59% of singles wouldn’t initiate a conversation with someone whose political view clearly opposed their own.

Ahead of the 2016 presidential election, Bumble added filters to allow users to display support for their favourite candidate.