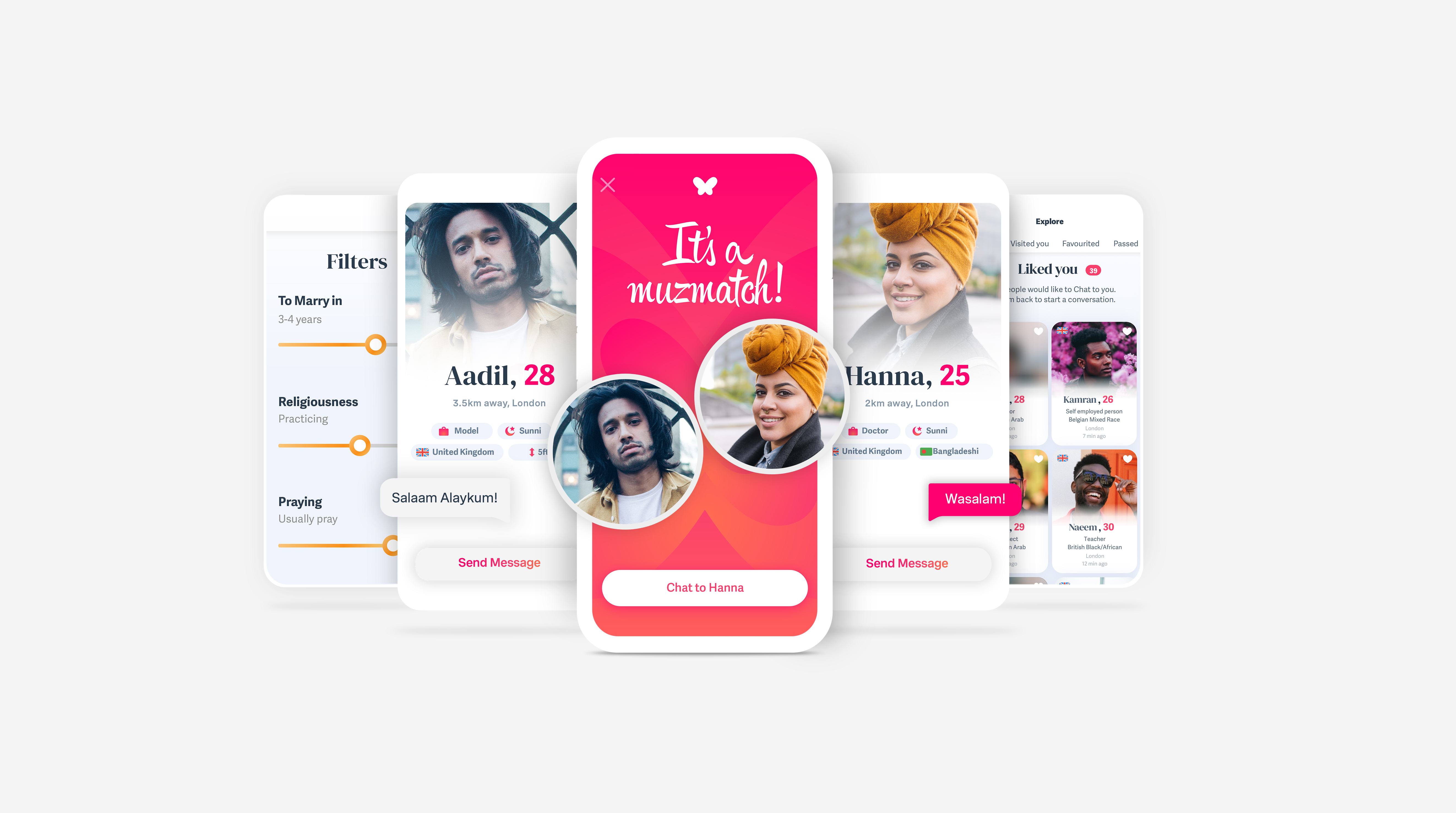 Muzmatch, a dating and matrimony app for Muslims, has released the data from its record-breaking ‘Dating Sunday’.

As the online dating industry’s busiest 24-hour period each year, ‘Dating Sunday’ represents the time when singles are the most active on dating platforms. This is mainly caused by people using the new year to kick-start their dating lives and trying to find a partner before Valentine’s Day.

These figures represent the app’s busiest day since it was first founded in 2014.

CEO Shahzad Younas said in a statement: “Muzmatch is more than just a conventional dating app, it is revolutionising how Muslims meet and marry.

“With almost 2 billion Muslims in the world, our goal is to unite the hearts and minds of this untapped demographic in their journey of finding a life partner.”

At the end of last year, Muzmatch revealed the plans for its latest redesign which is the second time the app has received a complete makeover. The update will create a cleaner and crisper product, along with introducing a number of new features like in-app video calls.

The rollout was originally expected to happen on 6th January, however, as per a tweet from earlier this week, this appears to have been delayed until 13th January.

Muzmatch secured $7 million Series A funding from prestigious seed accelerator Y Combinator in July, and the majority of that money was put towards completing the rebrand.