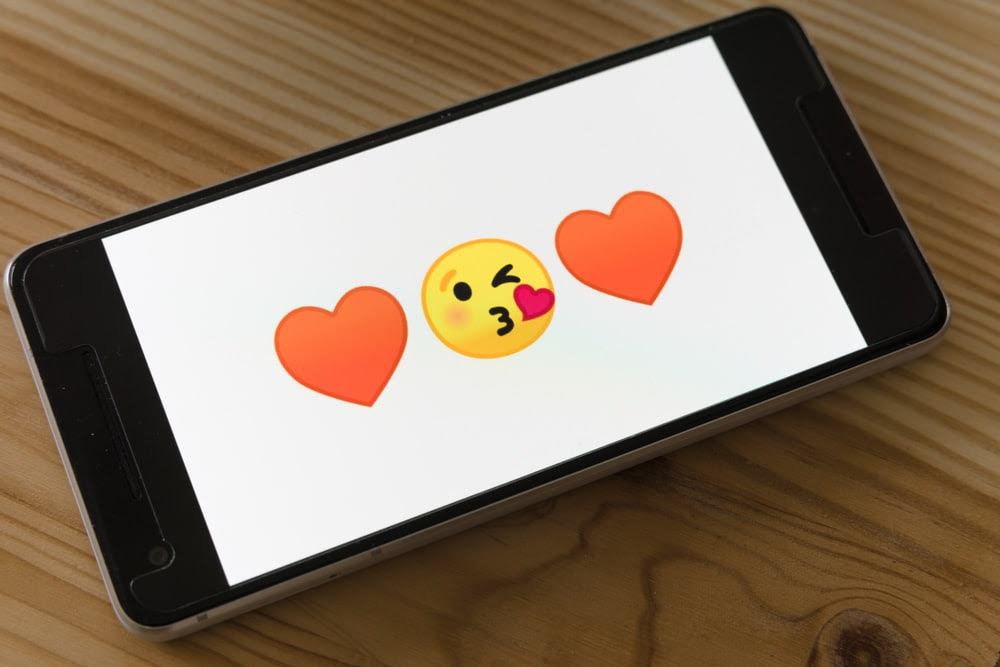 Entertainment and social platform MrQ has paired up with Relationship Coach Ness Cooper to discover the top five red flags that singles should be on the lookout for online to help protect themselves against online dating scams.

Romance scams resulted in losses of over $300 million in the US in 2021. Data from the Federal Trade Commission (FTC) shows that in the US, romance scams result in higher losses than any other type of scam. Victims lost $201 million to these types of scams in 2019, which was a whopping 40 percent increase over 2018, and more than a six-fold increase from 2015.

In 2020, reported losses due to romance scams reached a whopping $304 million, which is an increase of 50% from 2019. According to the FTC, gift card romance scams increased by 70% last year alone. In addition, a huge number of victims directly wired money to their scammer.

The red flags that singles should be on the lookout for are:

1. Love bombing – Whilst it can be easy to reveal emotion sooner than usual when starting dating, particularly when using online platforms for the first time, love bombing where one individual gives loads of praise and affection regularly and early on can be a sign that someone is trying to control the relationship structure.

Often after love bombing for a while, they will then put in elements of doubt or signs that the relationship is on rocky ground, to keep you hanging on that things will be back to the level of affection as before, but they rarely return to this.

2. Avoiding meeting your friends and family – if the person is purposefully avoiding situations that may lead to meeting friends or family can be another sign the intentions could be off.

4. Asking for money early on – When individuals have only known someone for a short period of time they may have an ideal view of the person they’re dating and their life, which as a result can make it easy to think about their situation is worse off. This can then make it extremely easy to lend money to this someone that is saying a situation is a certain way when in fact it’s not.

5. They avoid answering personal questions – Often a scammer will dodge these types of questions and instead, bring the focus to finding out everything about you