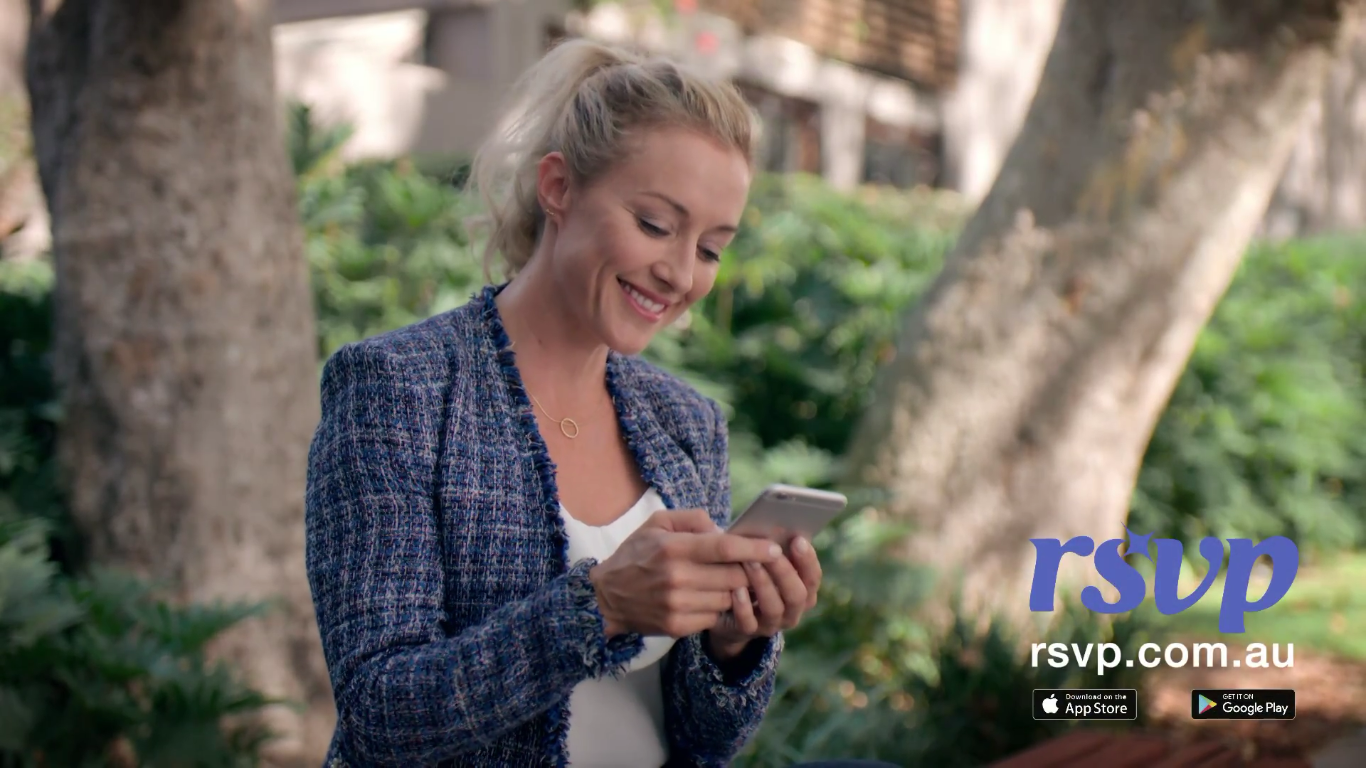 RSVP is considered to be one of the first online dating sites. It is using the new adverts to emphasise the deeper connections that the service creates between users.

The adverts show people on the site using their mobile phones, but taking more care over their decisions, rather than just endlessly swiping.

Jenny Romero, a marketing executive at RSVP said to Mumbrella: “With this campaign, we have tried to highlight that an RSVP first date should feel comfortable because you know the important things about your potential partner.

“Using the RSVP site or app isn’t just about a simple swipe, there’s a lot more science involved, which sees RSVP taking historical success data and applying it to your ideal partner criteria.”

A 2014 campaign advertised RSVP at the expense of swiping based platforms. The narrator told the audience, “Don’t let your thumb decide”, and to download the RSVP app instead.

Many online dating websites and apps have been trying to distance themselves from the swiping trend recently.

Hinge, for example, has been dubbed the ‘Anti-Tinder’ and is trying to form more meaningful relationships. The recent release of its ‘Most Compatible” feature gives each user a daily suggestion of who to match, using specialist algorithms.