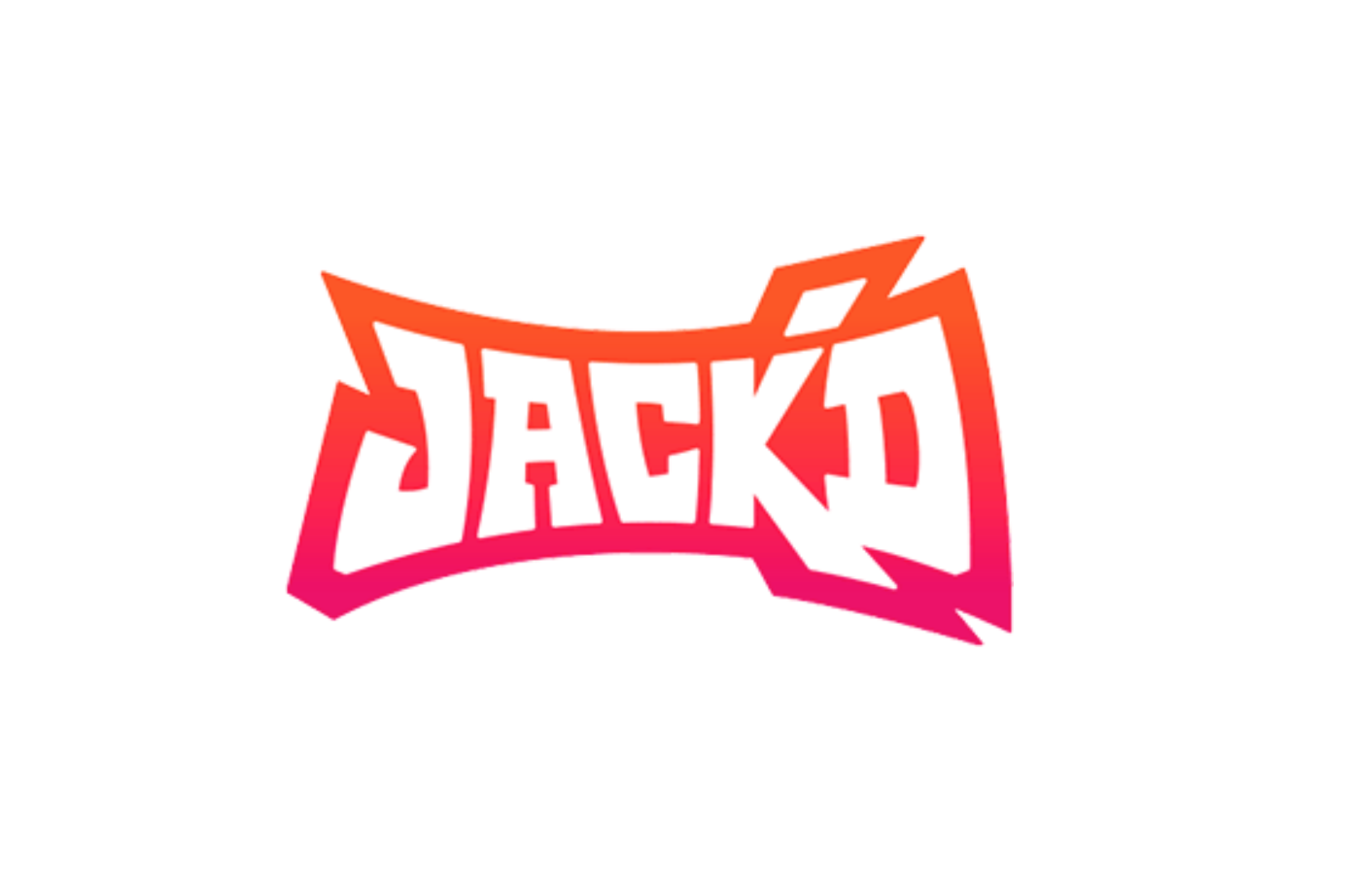 The monetary value of the purchase is yet to be publicly disclosed, but the deal is expected to make Perry Street Software the largest LGBTQ-owned and operated technology company, both in terms of revenue and market reach.

Jack’d will continue to be operated as a standalone app, serving its five million global members with a product built on its initial values.

However, the new owners have committed to investing “significant resources” in an upgrade of the app’s backend technology. The changes will look to ensure members are protected from harassment, fraud and spammers.

There are already early plans to expand Jack’d into new markets, likely beginning with East Asia.

New features are also set to be introduced, such as a redesigned matching system, different messaging layout and the ability to add videos to private photo albums. Current users can sign up to beta test the upcoming renovations on the Jack’d website.

Perry Street Software and Scruff CEO Eric Silverberg announced in a statement: “For years, we have admired the diverse and global community on Jack’d. This acquisition will provide Jack’d members with the same combination of technology and active moderation we have developed at Scruff.

“We recognize that the growth Jack’d experienced in building its app created some technical and logistical growing pains, and we are eager through this acquisition to provide Jack’d members with a much improved software experience.”

In the coming weeks, all programmatic advertising is set to be removed from the Jack’d app. It will be replaced by promotions from Scruff’s recently developed in-house advertising programme.

Silverberg told GDI in April that he had terminated relationships with third-party ad networks in the past because private data could potentially be leaked via the services. He added that they were often failing to provide users with LGBTQ-relevant ads.

The new acquisition comes not long after former owner Online Buddies was ordered to pay $240,000 to New York-based Jack’d users for leaking their personal photos.

Approximately 1,900 individuals were believed to be victims of a programming bug that allowed attackers to access images that are only meant to be visible to specific matches. The app’s guidelines allowed these locked images to contain nudity.

The settlement was made more severe because Online Buddies only moved to fix the vulnerability once it was publicly reported in February 2019, a year after they were first made aware of the situation.

Online Buddies remains solely responsible for paying the fine, but Perry Street Software must make the relevant security updates to meet the terms of the Attorney General’s agreement.

Speaking to The Daily Beast, Silverberg said: “[Perry Street] will always prioritize these kinds of issues. I cannot even fathom a scenario where someone would bring this to our attention and we wouldn’t address it immediately.

“If there’s any suggestion of a data breach or a security issue, we stop what we’re doing and work relentlessly until it’s addressed.”

The CEO has long advocated LGBTQ ownership of LGBTQ dating apps because, he argues, others may not understand the community enough to build an appropriate platform.