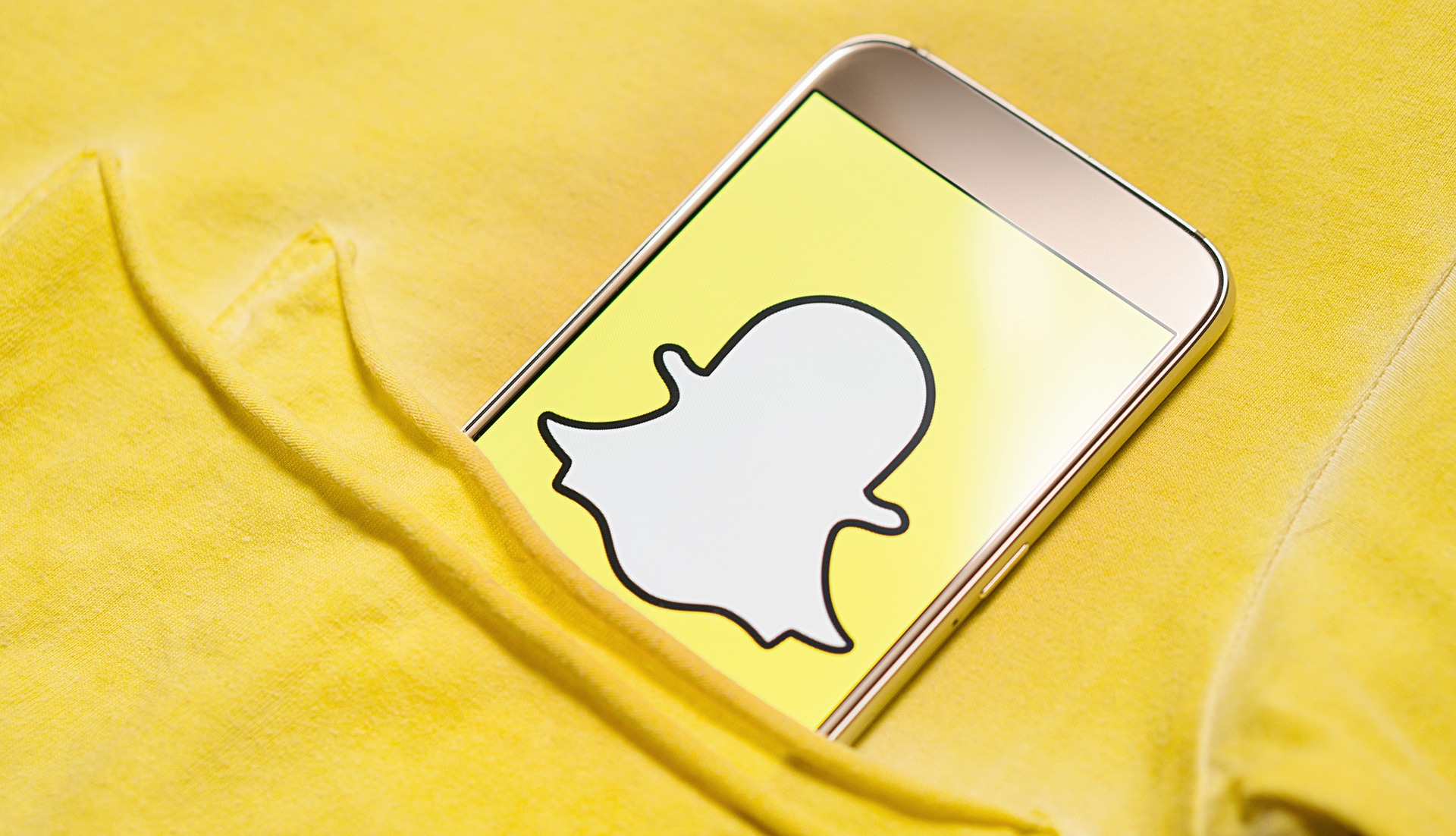 The move comes after current CFO Tim Stone announced he is leaving the company, despite only joining in May 2018. He will officially step down from his post on the 5th February.

He becomes the latest high-ranking employee to leave Snap Inc. since Snapchat’s infamous redesign, which sparked an official petition with 1.25 million signatures to change it back.

Analysts were worried that the large amount of employee turnover was going to damage the company. For their Christmas bonuses, staff members were given shares instead of cash, for the second consecutive year, as an added incentive to stay.

Dating apps still see Snapchat as a worthwhile marketplace to advertise on, due to its millennial userbase. Brands in the UK spent 12 times as much on advertising on the social media platform in Q3 2018, as they did in Q1.